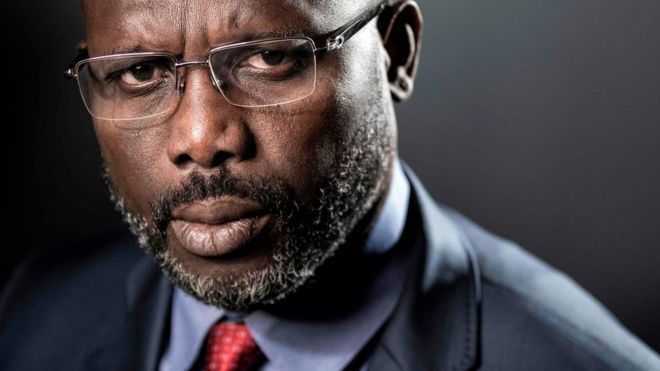 The Press Union of Liberia has accused the administration of former soccer legend George Weah of “restricting movement of journalists” in the ongoing fight against COVID-19.

The Press Union of Liberia, at a mass meeting resolved that its members will continue the use of their appropriate institutional and the Union’s identity cards at all times to carry out their duties.

In a statement issued in Monrovia following Friday May 8, 2020 general assembly of the Press Union of Liberia, the mass membership of the union rejected the action of the government through Deputy Information Minister Eugene Fahngon “to restrict the movements of journalists”, saying it is “a clear attempt to undermine the role of journalists in the fight against the COVID-19 pandemic”.

Eugene Fahngon, Liberia’s Deputy Minister for Press and Public Affairs has in recent days called for the immediate withdrawal of all press passes issued Journalists in accordance to an MOU signed between the PUL and the government at the time when President Weah declared a three week state of Emergency to fight the noval Coronavirus.

The controversy became tense as Mr Fahngon on Thursday May 7, 2020 phoned in to private radio Prime FM, and further threatened that any Journalist who refuses to obtain the new Information Ministry pass will be arrested for “gross insubordination”.

But the PUL argues that it sees this as additional constraints being imposed by the government that runs contrary to the warning of the United Nations Secretary General in his statement marking this year’s World Press Freedom Day.

The Press Union warns Liberian authorities: “that the government of Liberia will be held responsible for any harm and intimidation suffered by journalists and media workers during the discharges of their duties in the face of the current threats through the deputy minister of Information, Eugene Fahngon”.

The Union also frowned on the government for “completely violating the MOU reached with its leadership”, adding: Minister Fahngon’s decision to unilaterally accredit journalists to cover the COVID-19 pandemic was “in isolation of the PUL”.

The PUL has also maintained that it however, remains open to constructive engagements and discussions with the government in the interest of the mutual understanding that should be existing between the two sides and encourages its members to continue to use their official working and PUL accreditation cards to carry on their functions.

The Center for Media Studies and Peacebuilding (CEMESP) has categorically condemned the threats issued by minister Fahngon against Liberian journalists.

CEMESP Executive Director Malcolm Joseph is quoted as saying that there should be no hindrance to the gathering and dissemination of information by journalists.

He said the media is key to the fight against the Covid 19 and therefore it should be encouraged by state actors to freely play its information dissemination role during these critical moments . 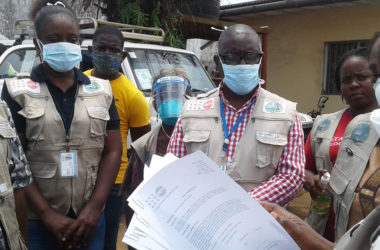