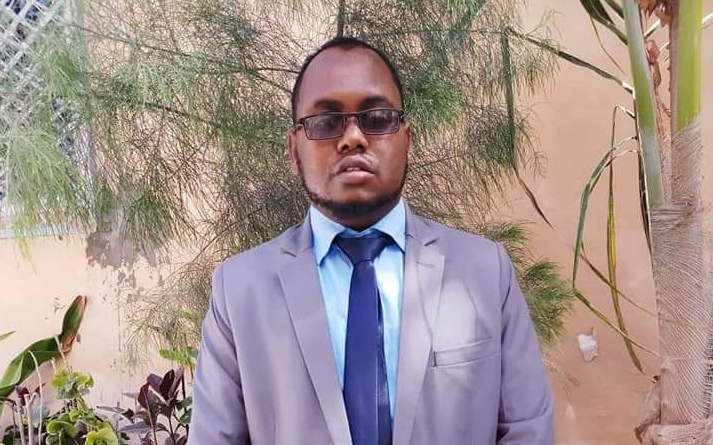 On May 4, 2020, an unknown man attacked the journalist in a neighborhood in Mogadishu’s Hodan district. According to the Somali Journalists Syndicate (SJS), the armed man stabbed Said Yusuf Ali about four times. Ali reportedly died on the spot.

The director of Kalsan TV Mowlid Mohamed Urur, reported after the incident that that the Ali had earlier on in the day “covered a story on the murder of a school teacher in Afgoye on Monday before he left the TV to his home at 2.pm”.

The killing of Ali adds to the tall list of journalists and media workers who have been killed in the country. Sadly most of the murders have not been resolved.