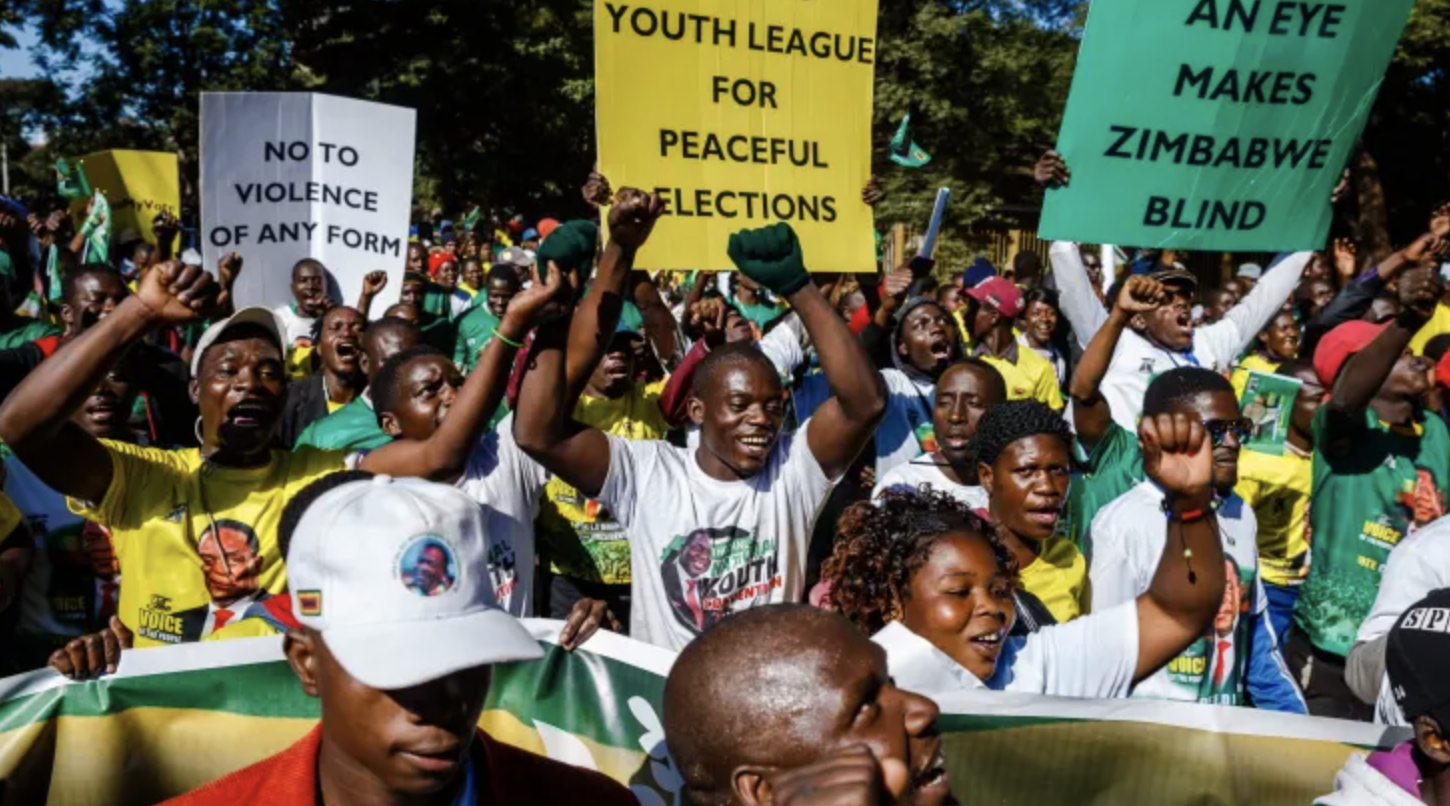 Journalist Desmond Chingarande of NewsDay was on 9 October 2022 reportedly barred from entering the venue of the ruling ZANU PF’s Central Committee elections at Masvingo Teachers College in Masvingo.

Chingarande said he was barred from entering the venue on the basis that he is a NewsDay journalist while other journalists from the Zimbabwe Broadcasting Corporation (ZBC), the state broadcaster, were allowed entry.

He also reported that the security officers who denied him entry said they had been given strict instructions not to allow NewsDay into the venue.

Journalists should be provided equal opportunities to receive and impart information as provided for by the Constitution regardless of the organisations that they work for.

This is of great importance during elections as this enables citizens to access information from diverse sources for informed decisions and choices.

MISA Zimbabwe urges all stakeholders, including political party leaders and their supporters, the Police, the Ministry of Information, Publicity and Broadcasting Services, and the Zimbabwe Media Commission, to ensure that media freedom, media independence and diversity are promoted and protected at all times.

Journalists should be enabled to cover all political events and election-related events freely and without fear.