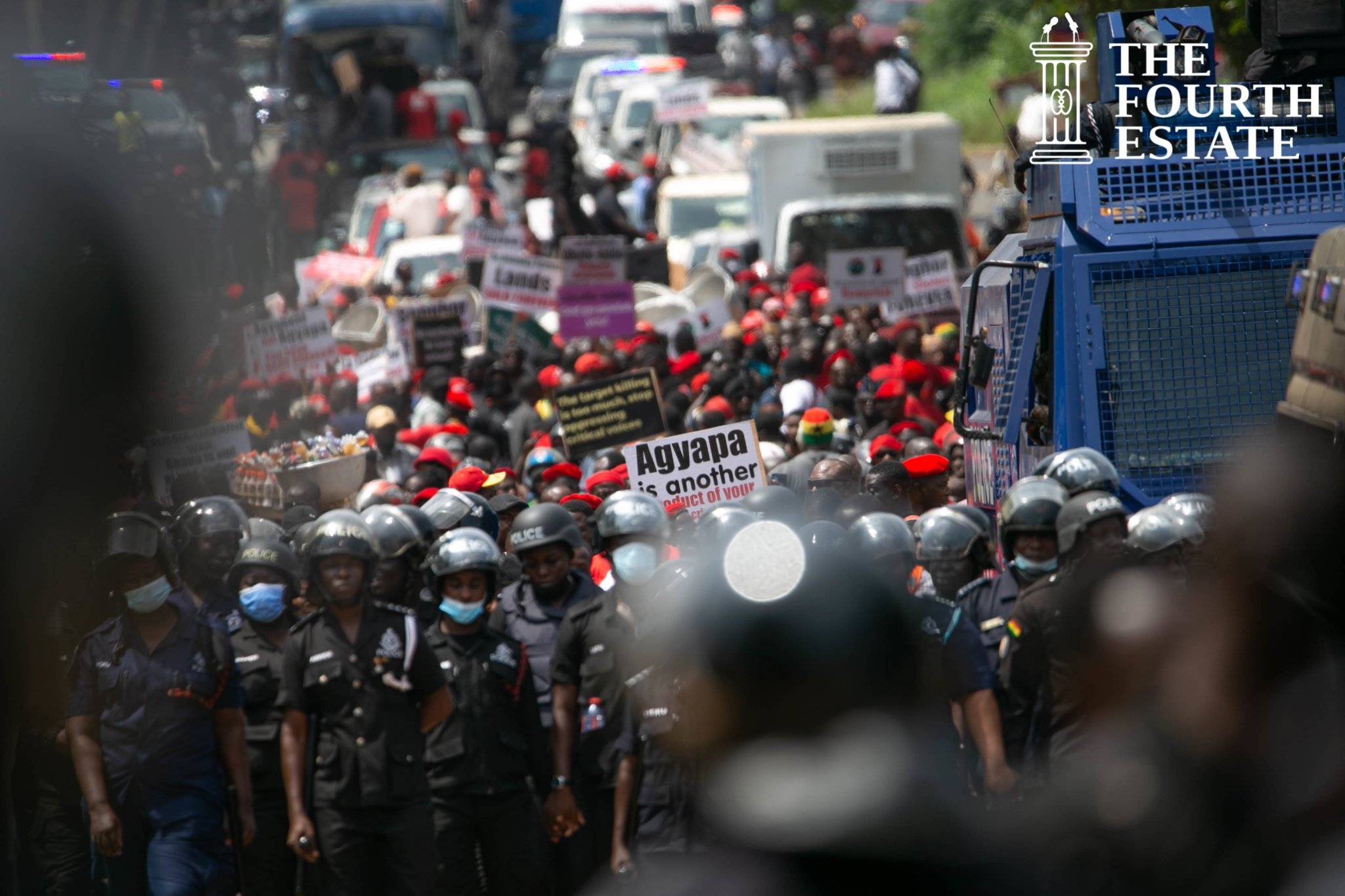 The Media Foundation for West Africa (MFWA) condemns the various acts of violence that marred the anti-government demonstration in Accra on June 28, 2022, and demands a total audit of the events to forestall future recurrence.

A political pressure group, Arise Ghana, called Ghanaians into the streets for a two-day protest against economic hardships, perceived corruption, and misplaced priorities on the part of government. However, the protest descended into violence with police using tear gas and firing warning shots to disperse the protesters some of whom also threw stones at the security agents. Television footages showed a number of protesters wounded while the police service also paraded a couple of its officers who were injured. Some 12 police officers were sent to the Police Hospital to be treated for various injuries, according to the police. The police also announced having picked up a protester who was wielding a pistol. It later issued a statement in which it said 29 protesters were arrested for various offenses under Section 3 of Ghana’s Public Order Act (491).

The organisers, on the other hand, accuse the government of planting agents provocateurs in the midst of the protesters to create trouble and provide a pretext for the crackdown. At a press conference later in the day, the organisers said they had not planned any violence and no protester was armed.

Be that as it may, the MFWA finds the violent acts distasteful and uncivil. It is a failure of leadership and vigilance on the part of the organisers which, fortunately, was not be repeated on the second day of the protests.

The organisers of the Arise Ghana protest had earlier planned to picket at the premises of the Jubilee House, the seat of government. They had also scheduled the march to travel deep into the night, but the police opposed the move.

The security service eventually secured an Accra High Court judgement directing the protestors to commence their march at the Obra Spot and end it at Independence Square, two popular landmarks in the capital. The court also rejected the late night end to the protest.

While the MFWA welcomes the relatively more peaceful and orderly second day of the Arise Ghana marches, it should not eclipse the nasty scenes of the first day and the need for accountability on both sides. The protesters stepped out of line, but the police response was not quite convincing. We, therefore, call on the organisers to take precautions against protester excesses in the future and urge the police not to allow personal grievances to influence their handling of the protesters who were arrested, but rather ensure that the detainees’ rights are respected. Finally, we call for a thorough audit of the protest to establish the causes of the chaos that characterised the protests. 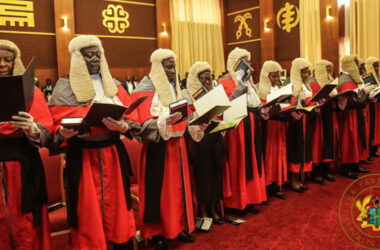