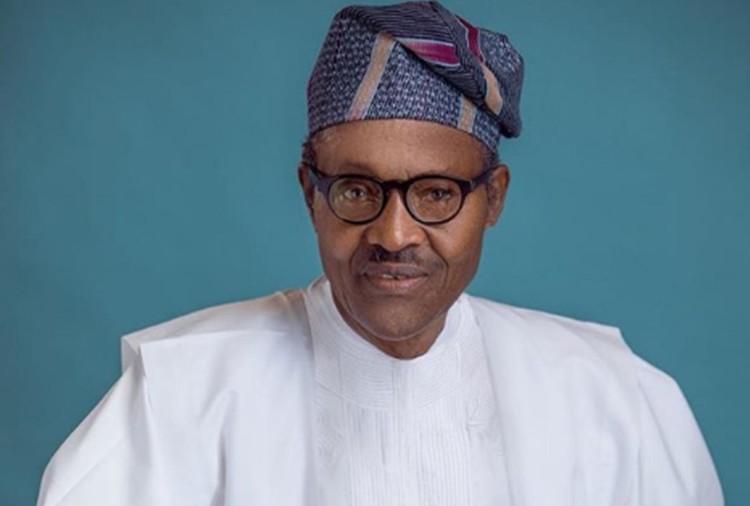 This statement was originally published on mfwa.org on August 21, 2019.

The Media Foundation for West Africa (MFWA) is deeply concerned about  Nigerian authorities’ clampdown on freedom of expression as demonstrated in the arrest and detention of journalists, political activists and demonstrators over the past two weeks.

The onslaught which began on August 3, 2019, with the arrest of political activist and publisher of the Sahara Reporters, Omoyele Sorowe, has claimed several victims, including anti-government demonstrators. Sorowe, a vocal critic of the Buhari government, recently launched a movement called Revolution Now. On August 3, he called Nigerians to come out and demonstrate on August 5 against perceived misrule and corruption in Nigeria to herald a revolution. He was however arrested at his hotel in Lagos by operatives of the Department of State Services (DSS).

On August 8, the Federal High Court in Abuja granted the DSS permission to detain Sowore for 45 days without charge under Nigeria’s Terrorism Act.

On August 5, the day of the planned demonstration, Ibrahim Dan Halilu, described by the media as a communication specialist, was also arrested for expressing solidarity with Sorowe on Facebook. In the said post, Dan Halilu also expressed indignation about corruption, poverty and other ills affecting Nigeria. Operatives of the DSS raided his house in Rigachikun, in Kaduna State and took him away around 2:00 PM local time, according to the online press Vanguard Nigeria. He has since been detained without charge, nor has he been arraigned before a court.

Halilu’s arrest and detention, just like the case of Sorowe, has been widely condemned by press freedom groups and activists in Nigeria.

“Mr. Halilu was arrested and being held in unlawful and unconstitutional detention as no charge has been filed against him or has he been arraigned before any court of law as required by Section 35 (4) and (5) of the Constitution. We strongly condemn such arrogant violation of the Constitution and careless disregard for the rights of a citizen,” said Mr. Edetaen Ojo, Executive Director of Media Reform Agenda (MRA).

Despite the arrest of Sorowe and threats by security forces, a large crowd turned out in front of the National Stadium, Surulere, Lagos on the appointed day to demonstrate in response to the activist’s call. The police also carried out their threats by brutalising the demonstrators, eight of whom were arrested.

Victor Ogungbero, a cameraman working with Sahara Reporters who was covering the protest, was also manhandled and taken into detention at the Criminal Investigation Department, Panti, Yaba, Lagos State.

“He was beaten and dragged on the floor while being taken away,” reported Sahara Reporter, quoting an eyewitness.

Nine days into the arrest of Dan Halilu, Victor Ogungbero and the eight demonstrators, the police in Yobe State, northeastern Nigeria, on August 14, 2019, arrested Sunday U. Japheta, a police officer who took to Facebook to vent his frustrations about the plight of police officers in the country. Japheta bemoaned the recent killing of his colleagues in Taraba State, in northeastern Nigeria and unpaid salaries to members of the police service.

The state commissioner of police, Sunmonu Abdulmaliki, confirmed the arrest of Japhet but declined to give details of the arrest. Japhet is going to be arraigned before the martial court for disciplinary measure for expressing his opinion aloud on social media platform.

There was yet another attack on the right to peaceful assembly on August 19, as security forces were deployed to prevent people from assembling at the Lagos Centre, Ikeja, Lagos for a scheduled rally called by the Coalition for Revolution (CORE). The strong contingent of police and military officers sealed off the venue with eyewitness reports saying that some people who had come for the event were arrested.

The event was, however, held later in the day, following a meeting of leading CORE members including Femi Falana with the state Commissioner of Police, Zubairu Muazu, who gave the clearance.

Meanwhile, a BBC reporter, Andrew Gift, was arrested by the police while he was covering the earlier stand-off between security officers and members of the CORE. Gift was detained in a police van and forced to delete pictures and videos he had taken of that morning’s events.

The Media Foundation for West Africa is deeply concerned about the series of arrests in connection with critical Facebook posts in the country and the crackdown on peaceful assembly. The organisation joins media and free expression rights groups in Nigeria to call on authorities to demonstrate their commitment to the rights to freedom of expression as enshrined in the country’s constitution and several regional and international frameworks that the country has ratified by releasing Dan Halilu, Sorowe and others.

The MFWA is urging authorities to ensure a fair and impartial court martial for Japhet. In the meantime, we appeal to the leadership of the Police service to ensure that the rights of all the people in detention are not abused.