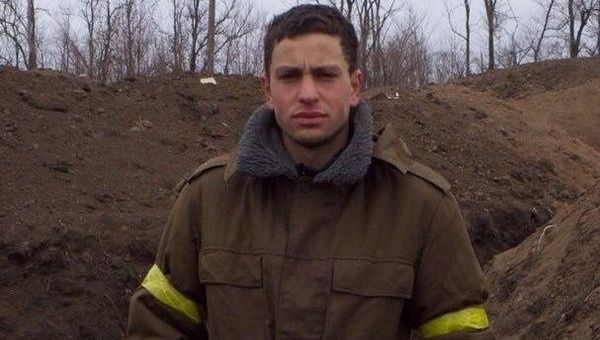 This statement was originally published by amdiss on August 29, 2017.

The Association for Media Development in South Sudan (AMDISS) would like to extend its profound condolence to the family of the slain freelance journalist Christopher Allen who died in Kaya South Sudan on August 26th 2017 while doing his journalistic work reporting for the events of the fighting between South Sudan government forces and the opposition that unfolded in the South Sudan – Uganda border.

Christopher Allen, a US citizen has been known in record for reporting as a freelance journalist for international media including The Independent newspaper, The Telegraph and the Qatar-based Aljazeera.

AMDISS the killing of journalists and hereby advices media houses and journalists working in South Sudan to stay safe while carrying out their duties.

AMDISS is a member based organization of the local media in South Sudan, formed in 2003 to work towards promoting an enabling environment for media development in South Sudan through advocacy at different levels of government and dialogue with government ministries, departments, including security agencies and providing media training to enhance the quality of reporting and professionalism in the industry and in South Sudan.