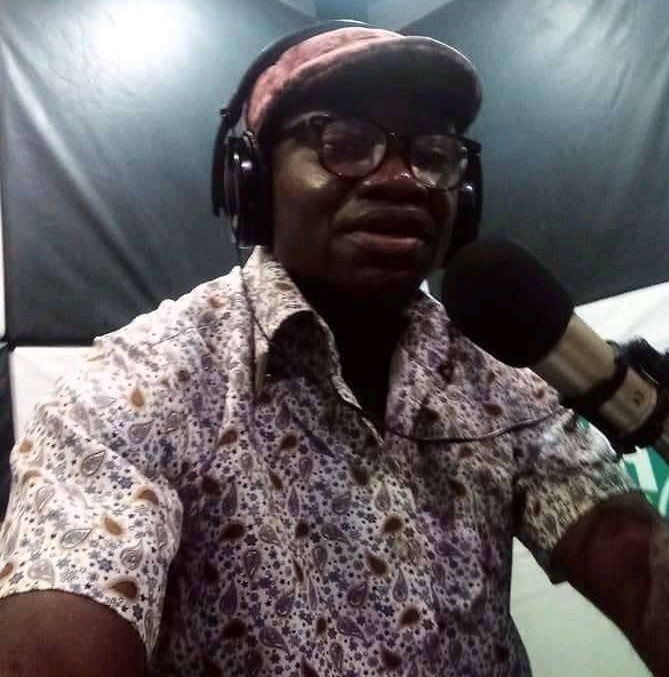 A Newspot Nigeria report revealed that the late Ekanem who was the Efik language programme presenter for FAD FM, was stabbed and left to die by alleged hoodlums close to a popular hotel on the Murtala Mohammed highway on Saturday, November 6, 2021.

The cause of the alleged attack is unknown, but the radio station Ekanem worked with confirmed his death.

In a statement by the Executive Director, Mr. Lanre Arogundade, IPC said: “It is of serious concern that yet another journalist has been killed highlighting the fact that journalists and other media professionals continue to be endangered species in Nigeria as we stated on November 2 while marking the International Day to End Impunity for Crimes Against Journalists”

IPC, therefore, calls on the Police and other relevant security agencies to do their utmost to ensure that the killers of David Ekanem are apprehended and brought to justice.