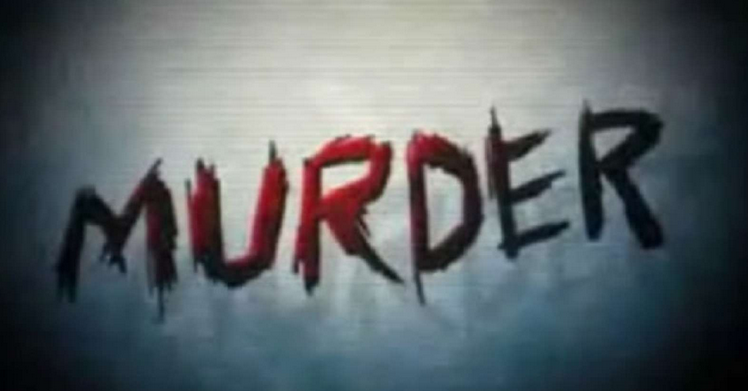 According to IPC, unidentified gunmen shot and killed Giobaro on April 16, 2017 at his residence in Yenagoa, a local government area in the Bayelsa State in Nigeria.

Giobaro, who worked as a Desk Editor in the station, was reportedly shot several times in the stomach. The gunmen left without stealing anything. According to reports, the gunmen gained access into Giobaro’s house with the help of a ladder after cutting the barbwires.

In a statement issued by IPC, the Director, Lanre Arogundade, said that the killing of the journalist brings to fore serious concerns for the safety of journalists in Nigeria.

“We are calling on the Bayelsa State Government to show commitments and investigate the alleged assassination of Journalist Giobaro who is a staff of the state government. This is one incident that should not be allowed to lie low and we also call on the Inspector General of Police to investigate the matter with a sense of urgency,” Arogundade stated.

No reason was given for the murder of the journalist at the time of issuing this statement.

AFEX backs IPC’s call and sends forth its profound condolences to the bereaved family and friends left behind.

We are appalled by the brutal killing of Famous Giobaro and we urge authorities of Nigeria’s police service to investigate expeditiously into this matter and ensure that the perpetrators of this gruesome act are apprehended and brought to book.

AFEX appeals to the government of Nigeria to put in place measures to ensure that violators of freedom of expression rights are punished to serve as deterrent to others. Journalists and media professionals working in the country must be free to carry out their work in a safe environment.