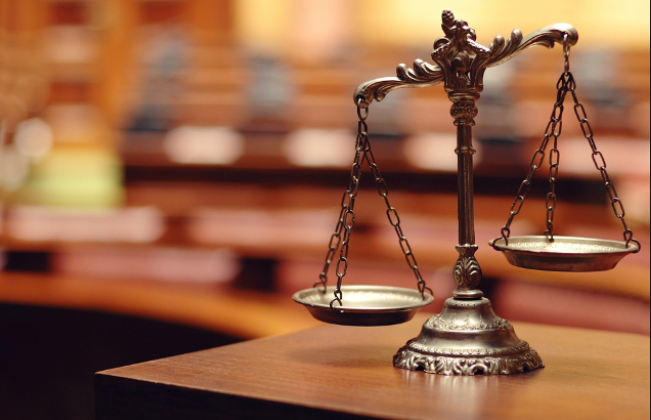 The African Freedom of Expression Exchange (AFEX), a continental network of African free expression and media rights organisations, condemns in the strongest terms the 10-year sentence imposed on three civilians by a Military Court in Cameroon.

On November 2, 2016, the Military Court of Yaoundé convicted three young men to 10 years in prison each for “non-denunciation of terrorist acts”.

The case dates back to 2014 when Fomusoh Ivo Feh, described by human rights groups as a prisoner of conscience, forwarded a sarcastic text about the extremist group, Boko Haram to his friends, Afuh Nivelle Nfor and Azah Levis Gob.

The message joked that even Boko Haram (an armed group), wouldn’t hire high school graduates who don’t pass at least five high school subjects, according to an Amnesty International report.

There is clearly no suggestion of support or admiration for the terror group in the said message. AFEX therefore finds the trial unnecessary and the ruling excessive and ridiculous.

The three merely exercised their fundamental right to freely express themselves. Sentencing them to 10 years in prison is a travesty of justice and a clear attempt by the government to stifle free speech in the country.This bears all the hallmarks of authoritarian rule and must be condemned by all.

Freedom of expression and freedom of the press are guaranteed by the 1996 Constitution of Cameroon but these rights are obviously not respected in practice by Cameroonian authorities.

The trial and conviction of the three men as well as their sentences violate the landmark judgment  of the African Court on Human and Peoples’ Rights, delivered on  December 5, 2014 in Lohé Issa Konaté  v Burkina Faso, which sets the standard that government cannot criminalize freedom of expression.

In 2014, the government promulgated an anti-terrorism law which has been widely described as an attempt to limit press freedom in Cameroon. The law states that journalists or persons found guilty of “defending terrorism,” either in print or on the air, face up to 20 years in prison and a fine of 25 to 50 million CFA francs ($51,000 to $102,000) and would be tried by military courts.

We join the local and international community to strongly condemn this act of violation of the freedom of expression rights of citizens and call for the immediate and unconditional release of Fomusoh Ivo Feh, Afuh Nivelle Nfor and Azah Levis Gob while their trial and sentences should be annulled. AFEX reiterates that no one deserves to go behind bars for expressing his or her opinion.