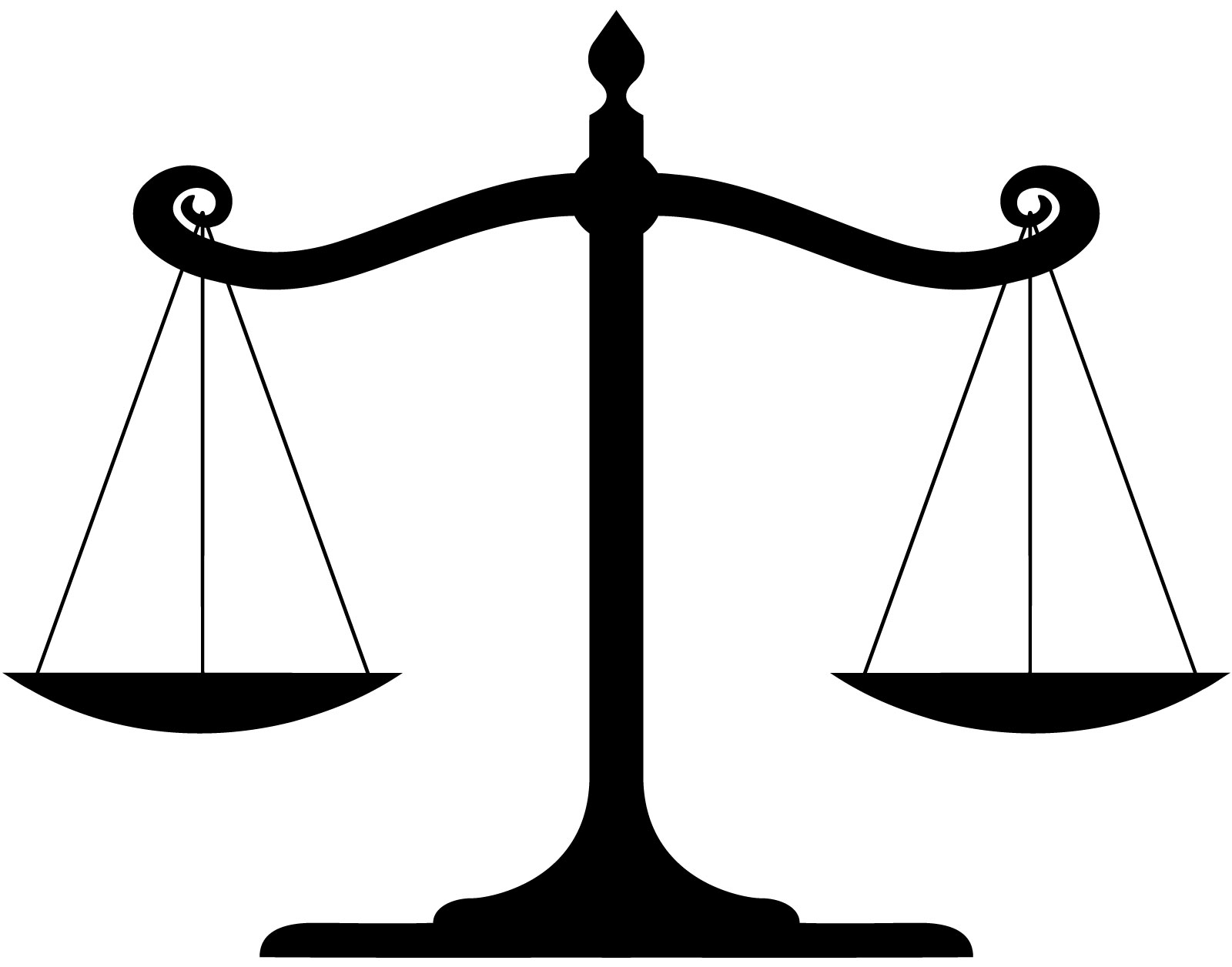 The Division Police Commander of Old Kampala Police Station (DPC) Ochamuringa Emmanuel told Human Rights Network for Journalists-Uganda that Tibamwenda was arrested on the orders of the Senior Commandant of the Police’s Professional Standards Unit (PSU) in Bukoto. He was taken to Bukoto and later taken to Luwero where he is due to appear in court over assaulting Kiwanuka. The Luwero OC CIID Luweero, Jjaggwe Raymond confirmed to HRNJ-Uganda that Tibamwenda would be produced in court on Monday to answer to his pending assault charges.

Kiwanuka was pleased with the arrest of his tormentor, “I am seeing justice beginning to take place,” he told HRNJ-Uganda.

It is alleged that on April 3, 2014, at about 9:00 pm, Kiwanuka was assaulted by Tibamwenda Edward who was then attached to Luweero Police Station. Kiwanuka had gone to Luweero Weigh Bridge to cover a story involving a strike by truck drivers who were demonstrating against police officers and UNRA officials for extorting money out of them.

Tibamwenda arrested, handcuffed and pepper sprayed Kiwanuka’s eyes. He was taken to Luweero police station where he was detained for over six hours and charged with inciting violence. The charge was dropped by the Director of Public Prosecutions for lack of merit.

Dr. Benon Agaba, the Deputy Director of Health Services in Luweero District who examined Frederick’s eyes said the damage that was inflicted was irreversible.