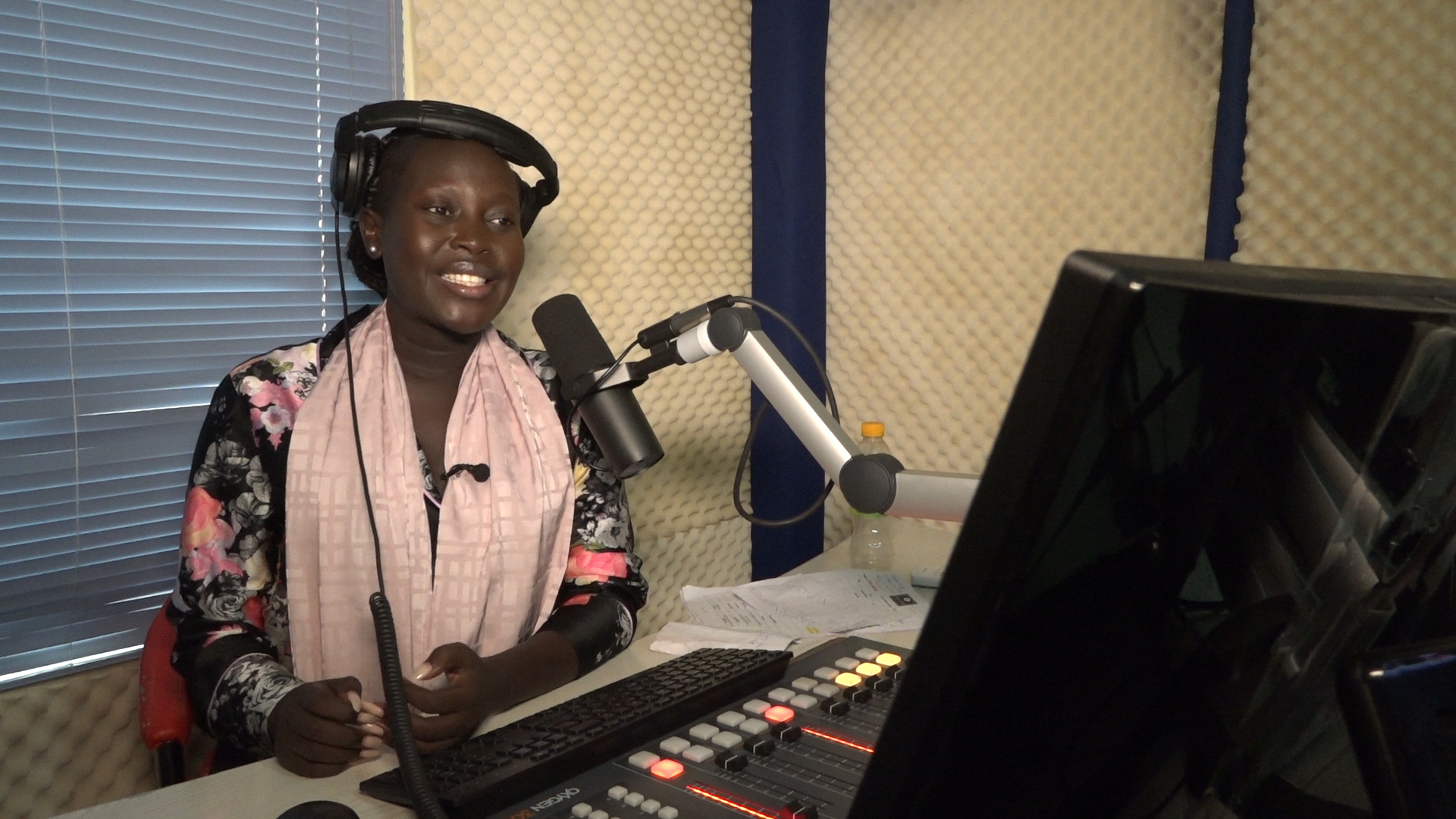 Juba- September 6th 2021: The Association for Media Development In South Sudan (AMDISS) is concerned about the continued closure of Radio Jonglei, one of the community radios based in Bor, Jonglei State- South Sudan.

On August 27th, 2021, the state National Security personnel closed down Radio Jonglei and arrested three of its staff, including the Station Manager. Although the three staff were later released on the same day, there was no clear reason for the incident.

AMDISS is concerned about the continued closure of the radio because many South Sudanese and other non-national residents in Jonglei benefit from the radio in terms of accessing basic information. By shutting down the radio, means denying people of their basic human rights, including access to vital information and freedom of expression which are guaranteed and enshrined in the National Transitional Constitution of South Sudan 2011.

Over the past few days, AMDISS has been meeting the relevant authorities and discussed the matter in advocacy to reopen Radio Jonglei so as to continue disseminating vital messages to the people about the ongoing peace process in the country. Despite the assurances rendered to us by the relevant authorities, the radio remained closed.

AMDISS calls for re-opening of Radio Jonglei to allow people to access the necessary information.

We also call for a dialogue to find an amicable solution if there is any case that is holding the radio from being re-opened.

AMDISS is a member-based organization of the local media in South Sudan, formed in 2003 and registered in 2009 to work towards creating an enabling environment for media development in South Sudan through advocacy at various levels of government, through dialogue with government ministries and departments including security agencies and providing media training to enhance the quality of reporting and professionalism in the media industry.