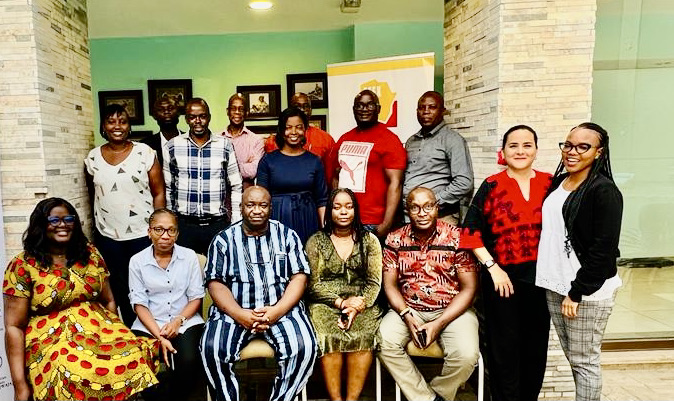 The Eighth General Meeting of the African Freedom of Expression Exchange (AFEX), a network of African freedom of expression and media development organisations which are members of the global press freedom advocacy network, IFEX, was held at the Radisson Blu Hotel in Lusaka, Zambia, Monday, September 26 and Tuesday, September 27, 2022.

Delegates deliberated on how to respond to the growing incidence of attacks against journalists in many parts of Africa as well as the entrenched culture of impunity for such crimes against journalists in many countries in the region. They also discussed monitoring and reporting mechanisms at national and regional levels to promote the safety of journalists and access to public information and expressed concern about the alarming level of information disorder, internet shutdowns, attacks on journalists, counterproductive regulatory frameworks, among other issues.

The meeting also discussed electoral processes in Africa in the context of the heightened constraints on freedom of expression and media freedom in the lead up to and during voting periods as well as the impact of such situations on free, fair and credible elections in African countries.

Delegates discussed how to ensure compliance by Governments and other stakeholders in the electoral process with applicable instruments as well as relevant norms and standards established by the African Union and its organs.

The meeting was rounded up with a three-hour dialogue between AFEX members, representatives of several freedom of expression organisations in Africa and beyond, and the Special Rapporteur on Freedom of Expression and Access to Information in Africa, Commissioner Ourveena Geereesha Topsy-Sonoo. The engagement focused on how to enhance collaboration between civil society organizations and the Special Rapporteur as well as the African Commission on Human and Peoples’ Rights to safeguard and sustain freedom of expression rights in Africa.

Adopted in Lusaka, Zambia, on Tuesday, the 27th day of September 2022.