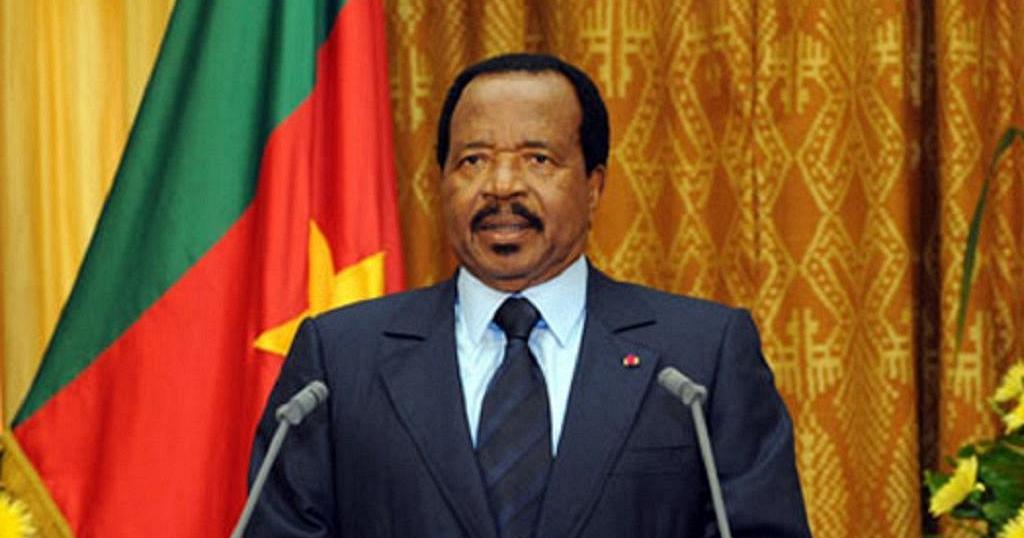 Since 2014, Cameroon has experienced an unprecedented security and social crisis, with the Islamist sect Boko Haram, incursions by Central African rebels and the so-called Anglophone crisis in the North-West and South-West regions.

Many human rights defenders and journalists have been caught in the middle of this crisis and have faced arrests, threats and media shut downs.