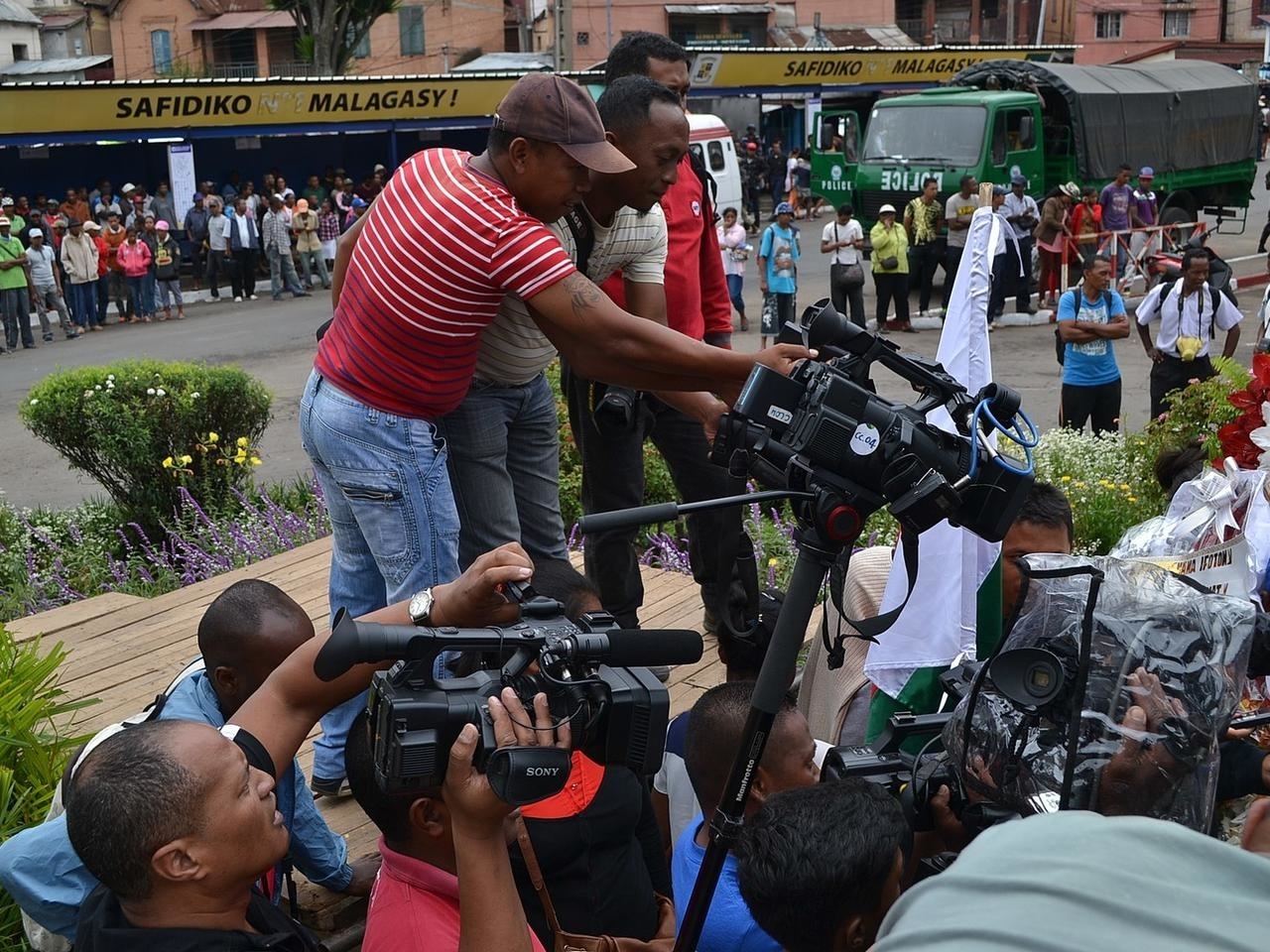 On 6 July 2021, the MISA Regional Governing Council chairperson, Golden Maunganidze wrote to His Royal Highness, King Mswati III to express MISA’s concerns regarding the state of press freedom in Eswatini.

On 6 July 2021, the MISA Regional Governing Council chairperson, Golden Maunganidze wrote to His Royal Highness, King Mswati III to express MISA’s concerns regarding the state of press freedom in Eswatini. Below is the letter;

Re: Concerns on freedom of expression violations in Eswatini

We, the undersigned press freedom and freedom of expression organisations, hereby write this letter to you to express our profound concerns with the increasing cases of media freedom violations in Eswatini.

We are deeply worried by the turn of events in Eswatini and call upon the authorities to do everything possible to ensure that media workers are protected and are not subject to wanton attacks by security forces.

In that respect, and by virtue of this letter, we appeal to Your Majesty to halt these media violations in Eswatini. In the past week alone, two reporters were shot at by the police in Eswatini, with one of them sustaining serious injuries. This is grossly unacceptable and goes against the values that the Kingdom claims to uphold.

In the same vein, the government has responded by shutting down the internet, a development that poses a serious attack on freedom of expression and digital rights in your country.

While we appreciate the difficult situation, the Eswatini government is having to contend with regarding the protests, clamping down on media freedom and freedom of expression cannot be the solution to calming the current political turbulence in your country.

In times of crises, authorities should treat the media as allies in conveying accurate and verifiable information on the unfolding events, rather than clamping down on the press. This only serves to heighten tensions.

We are gravely concerned with the excessively inhumane and largely unreasonable responses by Eswatini security forces in dealing with media workers. The safety and security of journalists is of paramount importance to Eswatini, and it is imperative for your government to ensure that media workers are protected at all times.

As you are aware, Section 24 of the Eswatini Constitution promotes freedom of expression, but this right remains elusive for media workers in your country.

By virtue of this letter, we hereby remind His Majesty to be cognisant of the revised principles of the African Commission on Human and Peoples Rights (ACHPR) Declaration of Principles of Freedom of Expression and Access to Information, which expressly calls on African governments to promote freedom of expression and of the media in their respective countries.

We urge the Eswatini authorities to demonstrate their commitment and adherence to constitutionally guaranteed rights by allowing the media to operate freely without any harassment, assaults, threats or reprisals for doing their work.

Research has shown that media freedom is on the decline in Eswatini. We, therefore, call upon the authorities to arrest this decline and bring to an end the increasing cases of media freedom violations in your country.

Your Majesty, we, therefore, call on you to:

We thank you in advance for taking our concerns into serious consideration. 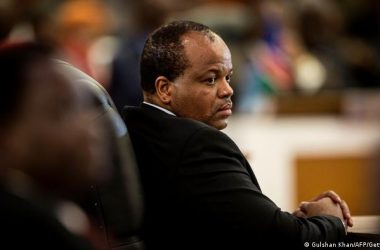