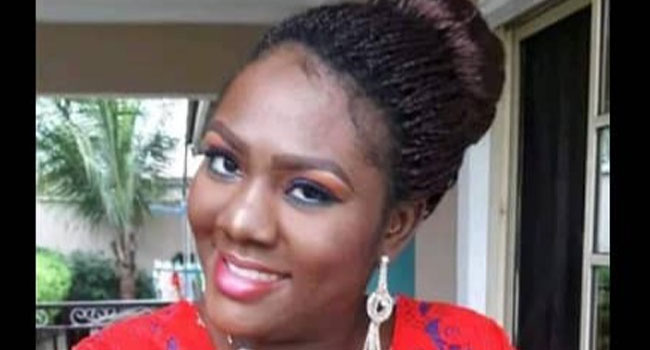 The International Press Centre (IPC) Lagos-Nigeria, is highly disturbed that yet another journalist has been kidnapped.

The abduction at gun-point of Chidebere Onyia, a reporter with the Nigerian Television Authority (NTA), Port Harcourt zonal office was confirmed by officials of the Rivers State Council of the Nigeria Union of Journalists in a statement today.

IPC is concerned about what is now becoming a pattern and hereby joins the Rivers NUJ, the family of the abducted journalist and all lovers of freedom to demand her unconditional release.

“It is a dangerous trend that we are being confronted with and everything must be done to ensure the safety of Mrs. Onyia who is equally a nursing mother”, said the Executive Director of IPC, Mr. Lanre Arogundade.

IPC also calls on the security agencies to not only secure her freedom but ensure that the perpetrators are apprehended and brought to justice to serve as a deterrent to others who might be contemplating to target journalists.

Mindful of the general insecurity in the country, IPC hereby calls on the Federal and State Governments to take seriously the constitutional obligation imposed on them to guarantee the welfare and security of citizens.

In view of the earlier kidnap of Punch Journalist Okechukwu Nnodim in Abuja, IPC hereby enjoins all journalists in the country to always take safety precautions.