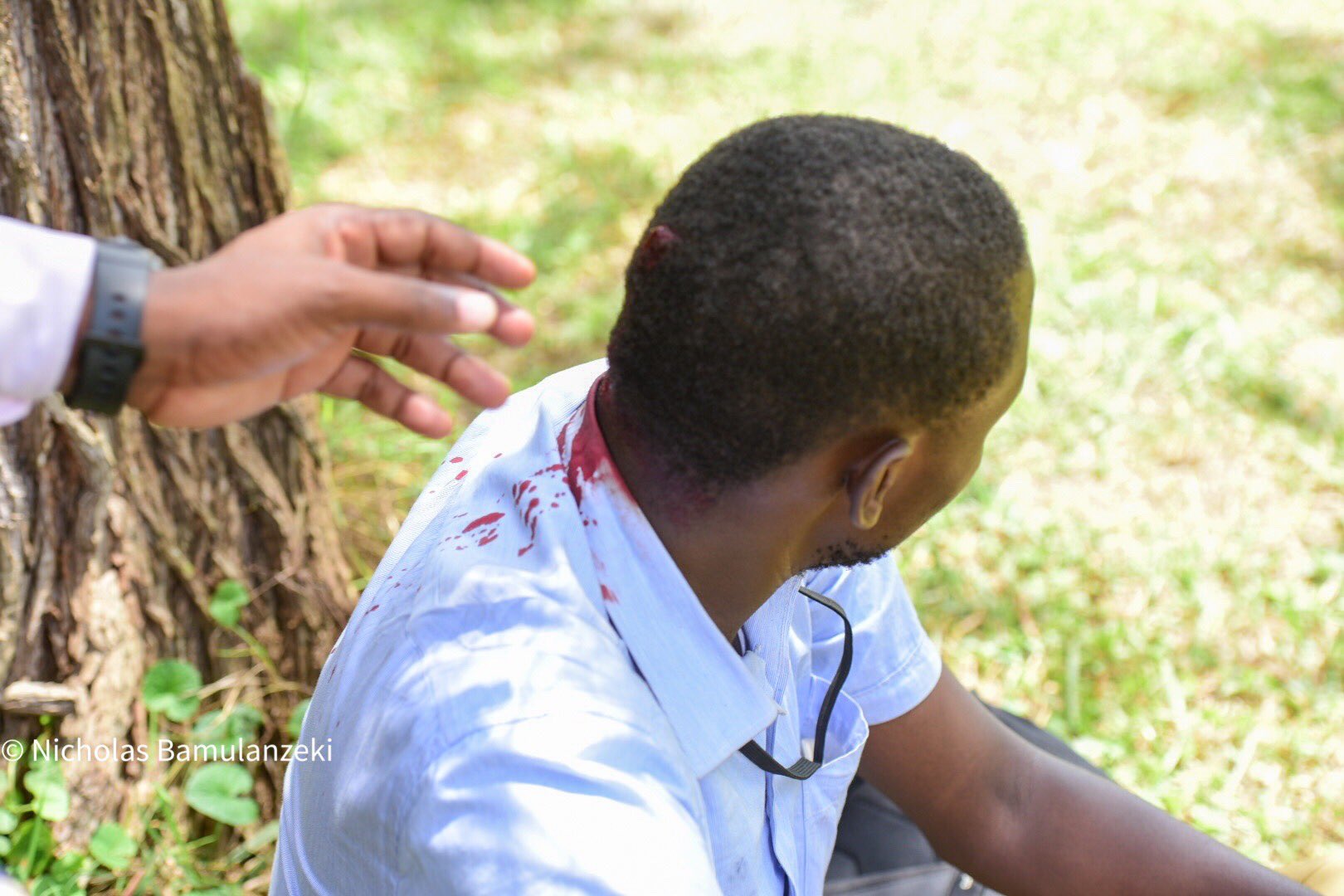 The African Freedom of Expression Exchange (AFEX) condemns the brutal attack by the Ugandan military on journalists and calls for immediate investigations and punishment for the officers involved.

The incident happened on February 17, 2020, when former presidential candidate, Robert Kyagunlanyi Ssentamu’s popularly known as Bobi Wine, and his party officials were going to the UN Office in Kampala to submit a petition about the “continuing abductions, torture and murder” of his supporters.

According to sources, when they got to the UN office, military officers were stationed near the entrance of the building and started attacking everyone, including journalists who were covering the event and were identifiable, and recognizable by their equipment and badges.

The officers reportedly assaulted at least twenty journalists and injured several others including four journalists who sustained severe head injuries.

“The journalists were doing their duty and they were clearly identifiable as journalists; they were not hostile, they were politely covering the events,” said Stephen Bwire of the Uganda Journalists Union.

Among the brutalized journalists, were Geoffrey Twesigye of NTV, Irene Abalo of Daily Monitor, Shamim Nabakooza of Record TV, John Cliff Wamala of NTV, and Timothy Murungi of New Vision.

Some of these journalists had their equipment damaged by the military officers.

These violations add to a tall list of violations on journalists in Uganda which have gone uninvestigated and no perpetrators brought to book.

AFEX condemns these recent attacks and other previous ones and calls on the Ugandan authorities to call the security agencies to order and ensure that the attacks on journalists are investigated and the necessary actions taken against the perpetrators. We also demand that the authorities demonstrate their commitment to press freedom in the country by putting an end to the security agencies’ brutalities on journalists. 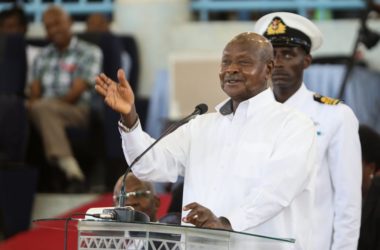 AFEX Calls on Uganda Authorities to Ensure Safety of Journalists, Keep the Internet On during Elections