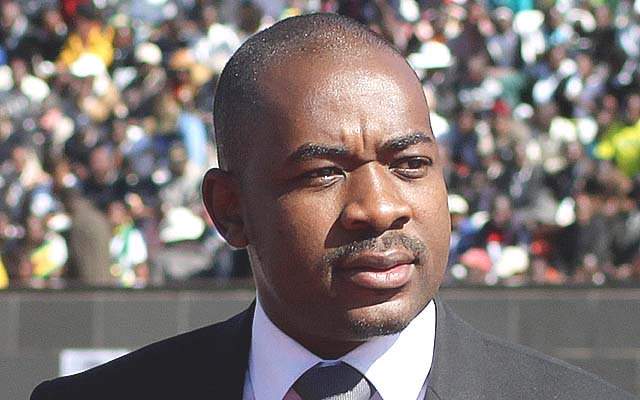 This statement was originally published on zimbabwe.misa.org on March 8, 2018.

Opposition MDC –T president Nelson Chamisa on 8 March 2018 said his party is committed to ensuring the safety and security of journalists at all times.

Chamisa said journalists or any other persons , should feel safe and secure whenever they visit Harvest House, the party ‘s  headquarters in  Harare’s central business district.

He was speaking during a meeting in Harare with MISA Zimbabwe Trustees Cris Chinaka and Davision Maruziva  and National Governing Council Vice Chairperson Rutendo Mawere, during which they expressed  concern following the recent harassment of journalists at Harvest House.

Senior Herald reporter Zvamaida Murwira and freelance journalist Anna Chibamu, were allegedly harassed by MDC-T youths on 1 March 2018 at Harvest House during a press conference to confirm Chamisa as the party’s president.

Meanwhile, Chamisa said to demonstration the party’s  commitment to the safety and security of journalists, he had since arranged for a  meeting with the two journalists in order to understand and appreciate what had happened on the day in question.

Chinaka  said the MDC-T should work on its media handling skills and also come up with a “sensitisation programme “  on the key role played by journalists.  He said this would assist in creating a safe environment for journalists  ahead the 2018 elections.