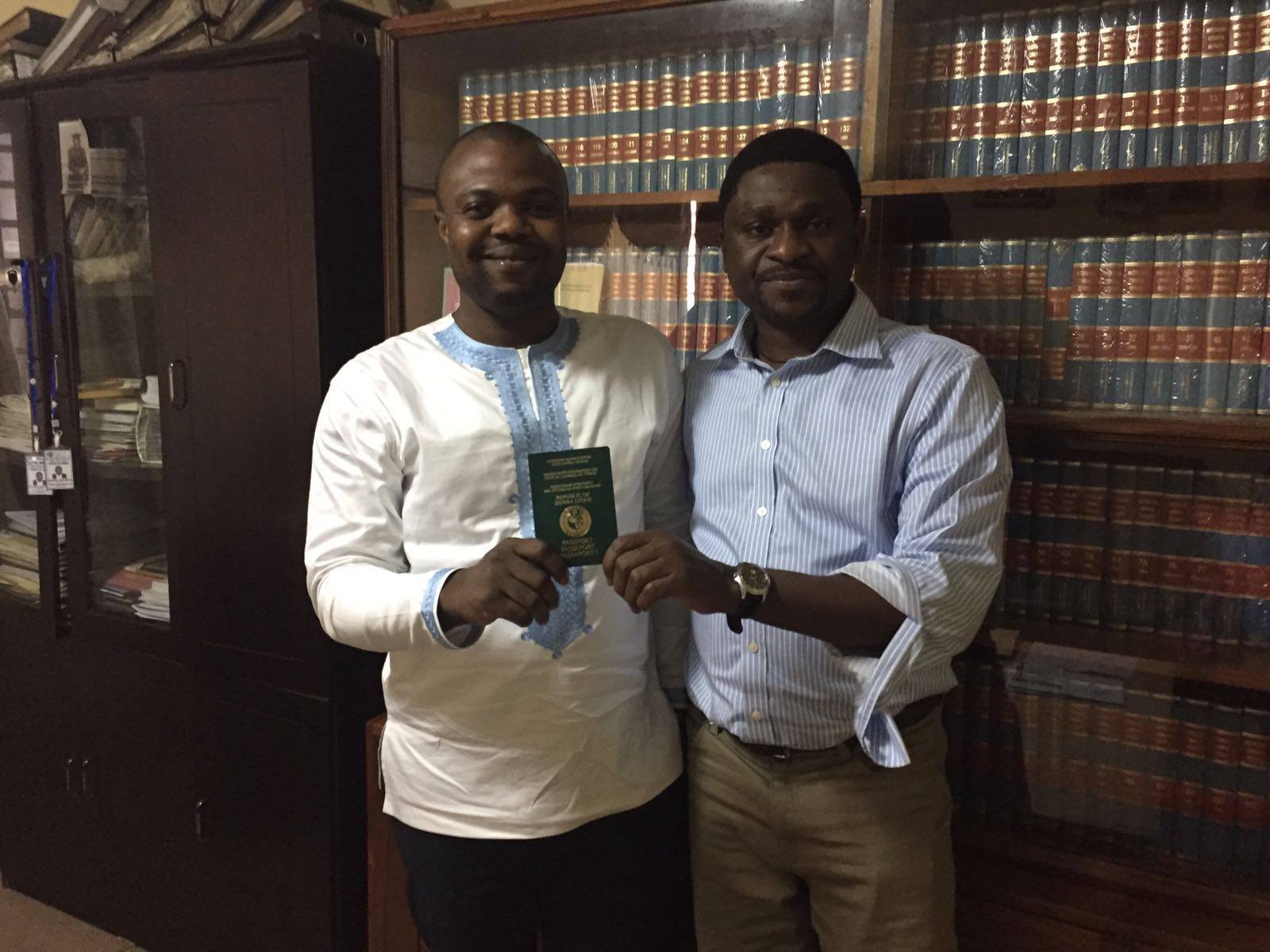 Sierra Leonean police have returned the passport of Abdul Fatoma, the Chief Executive Officer of the Campaign for Human Rights and Development International (CHRDI), a civil society organisation

According to Fatoma, the Inspector General of police on March 17, 2017 ordered the return of his passport.

On January 31, 2017, police officers without warrant arrested Fatoma at the premises of Radio Democracy, in Sierra Leone where he had just ended a radio discussion on a corruption scandal in the country. The police forcibly took him to the Sierra Leonean Parliament where he was questioned by members of Parliament after which he was detained overnight by the police. He was released on February 1, 2017 but his passport was confiscated by the police.

After several calls from both local and international human rights organisations, the police finally returned his passport which had been with them for the past 45 days.

The rights activists condemned the confiscation of his passport as illegal and an affront to democracy and human rights.

Fatoma thanked all stakeholders including AFEX for demanding the return of his passport.

AFEX welcomes the recent development and once again urges the security agents in the country to respect the fundamental rights of citizens at all times. 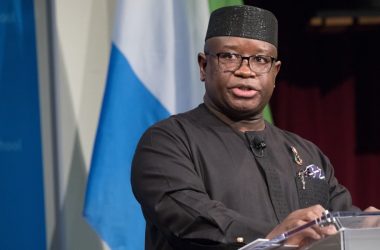 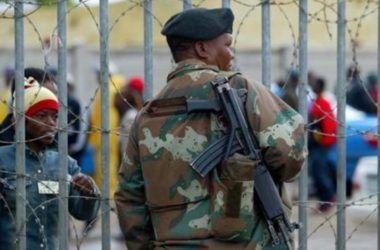 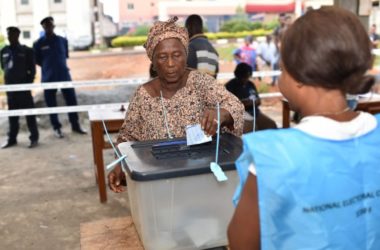