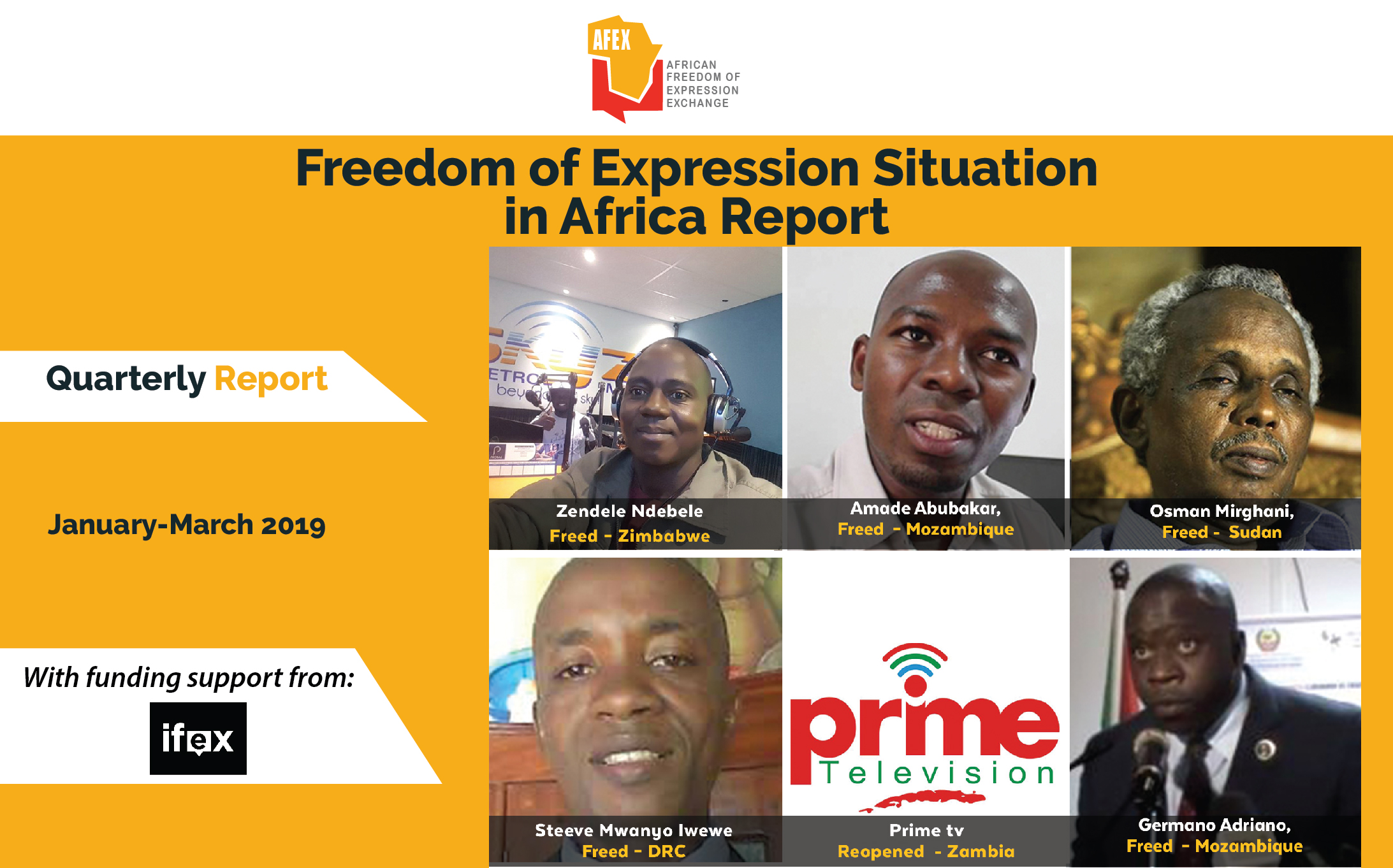 The African Freedom of Expression Exchange’s (AFEX) monitoring of the Freedom of Expression (FOE) Situation in Africa during January-March 2019 recorded some positive developments including the adoption of progressive laws and court rulings upholding press freedom in some of the countries monitored.

The Liberian government on February 28, 2019 signed into law a bill to amend sections of the country’s constitution which penalised a range of speech offences including defamation and libel.

Similarly, the Ghana’s Parliament on March 26, 2019 finally passed into law the Right to Information Bill which had been before the House for ten years. The RTI law is expected to promote public’s access to information and the fight against corruption in the country.

In Tanzania, the East African Court of Justice (EACJ) on March 28, 2019 ruled that sections of country’s ‘s Media Services Act (2016) violates press freedom and freedom of expression rights of the Tanzanian people. The Court therefore urged the Tanzanian government to repeal all the repressive sections.

In another landmark ruling, this time in favour of Internet rights,  a High Court in Zimbabwe upheld a lawsuit filed by some local rights groups by ordered the government to restore the Internet. . The Court on January 21, 2019 ruled that the Minister for National Security, Owen Ncube had acted illegally by ordering the Internet Service Providers (ISPs) in the country to shut down the Internet during anti-government protests.

Aside the above, some redress actions were also recorded during the monitoring period.  Nigeria’s President, Muhammadu Buhari ordered the military to release Uthman Abubakar, the regional editor of the Daily Trust Newspaper who was arrested together with two other reporters. Similarly, Sudanese authorities also released journalist, Osman Mirghani on March 29, 2019 who was arrested on February 22, 2019 and detained without any charges. Mirghani’s arrest followed an interview he had granted about the anti-government protests in Sudan.

The following day in a separate incident, Congolese authorities on March 30, 2019 released Steeve Mwanyo Iwewe who was sentenced to a year in prison and later to six months after appeal. Mwanyo was jailed for “insulting” a governor.

AFEX commends the various governments for taking steps to promote freedom of expression and access to information rights of journalists and citizens on the African continent. We urge more governments to fully engage in advancing these rights by adopting  progressive measures. We also urge the courts and judiciary in the various countries to actively engage in upholding press freedom at all times.

A total of 77 violations were recorded in 21 countries with security agents being responsible for 40 of the said violations. Nigeria also recorded the highest number of violations (15). 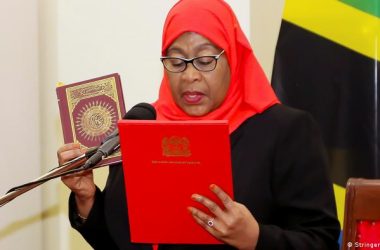 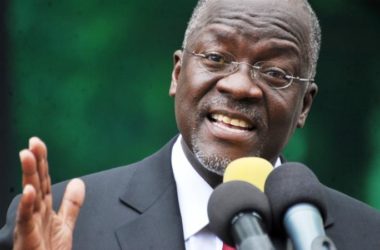