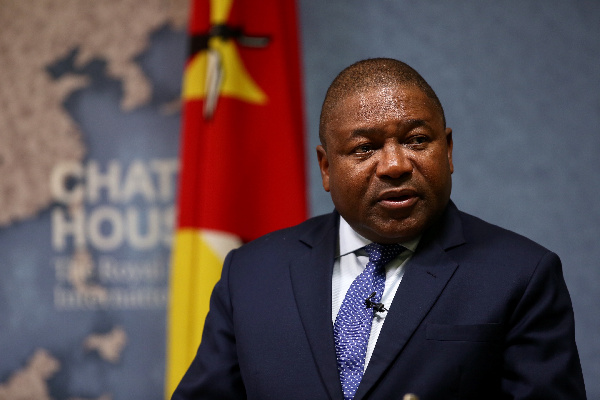 The African Freedom of Expression Exchange (AFEX) is deeply concerned about the passing of a repressive bill by the parliament of Mozambique, and urges President Felipe Nyusi not to assent to it.

On May 19, 2022, the Mozambican parliament approved a new Bill in an effort to “strengthen the law to combat terrorism,” according to government spokesman Nyeleti Mondlane. The Law is meant to suppress, combat, and prevention terrorism and related actions, but also to combat the spread of false information on terrorism in the country.

Despite the fact that the Bill is said to represent Mozambique’s latest effort to address insurgency in the country that has claimed thousands of lives, many fear that its measures might severely harm press freedom. Some media activists and opposition parties’ members see it as a backdoor that could be used to crack down on the media.

Sources say that President Felipe Nyusi has already indicated that he will sign the repressive Bill.

With a global 2022 press freedom index of 116 out of 180, the country is already considered as hostile to press freedom. The Bill on becoming a Law, will thus, further repress freedom of expression and press freedom rights. AFEX is, therefore, urging President Felipe Nyusi to not assent to the Bill in its current form and call on Parliament to review the Bill to make it human-rights respecting. 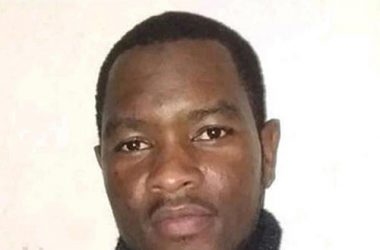 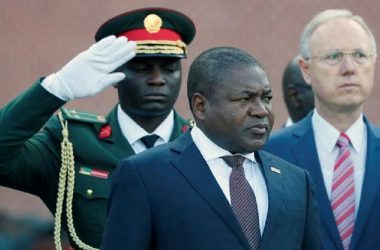