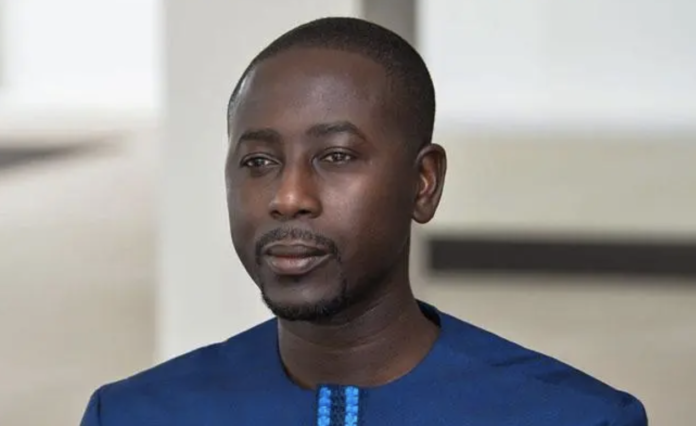 The Senegalese authorities have rearrested Pape Ale Niang, five days after the journalist was provisionally released from one month’s detention.

Niang, who is the owner and editor of the news website Dakar Matin, was first arrested on November 6, 2022, on charges of false publication and undermining national security.

The police arrested Niang for the second time in six weeks in the evening of December 19, 2022.  They interrogated him briefly and later took him into detention at the Criminal Investigations Department (CID). According to sources, his arrest follows a breach of the judicial control imposed on him and his bail conditions, including prohibition from commenting on the substantive case.

Reports say the journalist was arrested after he appeared on Mollah Morgun’s live show and made highly critical remarks about the Inspector General of Police.

One of Niang’s lawyers, Khoureychi Ba confirmed that the journalist’s arrest is related to his remarks about Inspector General of Police, Bocar Seydou Yague, and that the Public Prosecutor had formally requested the judge to revoke the judicial control measures.

Another counsel for the journalist, Moussa Sarr, told RFI that his client “did not mention the ongoing investigations”, insisting that “his outbursts had nothing to do with the current case”.

The re-arrest of Pape Ale Niang for his comments about a public figure who has made no official complaints is untenable and alarming. The new development brings back to the starting point the tireless campaign mounted by the media, human rights activists, the Senegalese public and international media freedom organisations including the MFWA which got Pape Niang freed a week ago.

The MFWA offered financial and moral support to the Coordination des Associations de Presse (CAP) to set up the Comité pour la liberation de Pape Ale Niang (Committee for the Release of Pape Niang). The Committee organised a series of demonstrations to condemn the journalist’s arrest and demand his freedom, with our Board Chair, who is based in Senegal, playing a guiding role in the campaign.

The MFWA run also a social media campaign for Niang’s release and sent petitions to a number of UN bodies, Africa Union and ECOWAS leaders. The MFWA sent petitions to the UN Special Rapporteur on Freedom of Opinion and Expression, Ms Irene Khan; the Director General of UNESCO, Audrey Azoulay; and the UN Human Rights Commissioner, Volker Türk. We also petitioned the AU Special Rapporteur on Freedom of Expression and Access to Information; the Chairperson of the AU Commission; the Chairperson of the Africa Commission on Human and People’s Rights (ACHPR), alongside the ECOWAS Chairman and the President of the ECOWAS Commission.

The Media Foundation for West Africa (MFWA) is alarmed by the re-arrest of Pape Ale Niang and urges the authorities in Senegal to release him. His critical comments about the IGP have nothing to do with the prohibition to comment on the substantive case for which he is charged. We reiterate our continuing commitment to supporting the media fraternity in Senegal in its advocacy for Pape Niang’s eventual freedom.

The persecution of Pape Niang risks denting Senegal’s image as a tolerant and democratic country. The authorities must, therefore, not only ensure the immediate release of the journalist but also take steps to reverse the recent trend of repression that has seen Senegal drop sharply in international press freedom rankings.