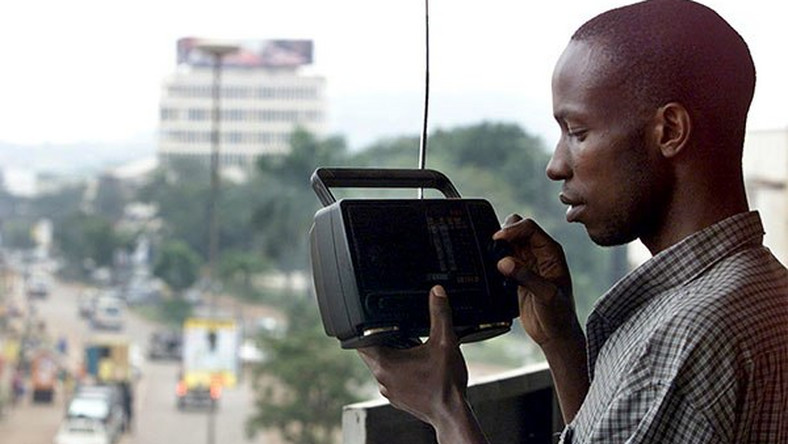 The International Press Centre Lagos has described as unjust and inhuman the suspension of Vivian Ottih, a lawyer and senior editor with the government-owned IBC Orient FM radio station.

Mrs Ottih was suspended indefinitely following her post on Facebook dated May 4, 2020 appealing to Governor Hope Uzodinma’s media aide, Modestus Nwamkpa, to make a case to the governor on behalf of the workers in the government-owned radio and television stations who were yet to be paid their February, March, and April salaries.

Mrs Ottih who is also the chairperson of the Nigeria Association of Women Journalists (NAWOJ), in Imo State explained that she was personally hard-hit by the situation because she recently had a baby.

The Executive Director, IPC, Mr Lanre Arogundade in a statement stated that the  suspension is a violation of Mrs. Ottih’s fundamental right under the constitution and international instruments including Article 23 of the 1948 Universal Declaration of Human Rights.

The Executive Director  said anti-labour practise of non- payment of salaries especially during the current pandemic is subjecting journalists to economic hardship, pains and penury.

‘The State Governments, who ordinarily should be the most protective of their workers welfare, are now the biggest culprits needlessly owing salaries for periods up to three months thus threatening their workers’ welfare” he stressed.

Mr. Arogundade said the reaction of the state government to Mrs. Ottih’s allegation should have been one of sobriety and not anger leading to the victmisation of an innocent soul who dared to speak for others.

He therefore called on the state government to unconditionally recall the victmised journalist.

Mr. Arogundade also urged the state government to take immediate steps to pay all salaries owed  journalists in its employment.