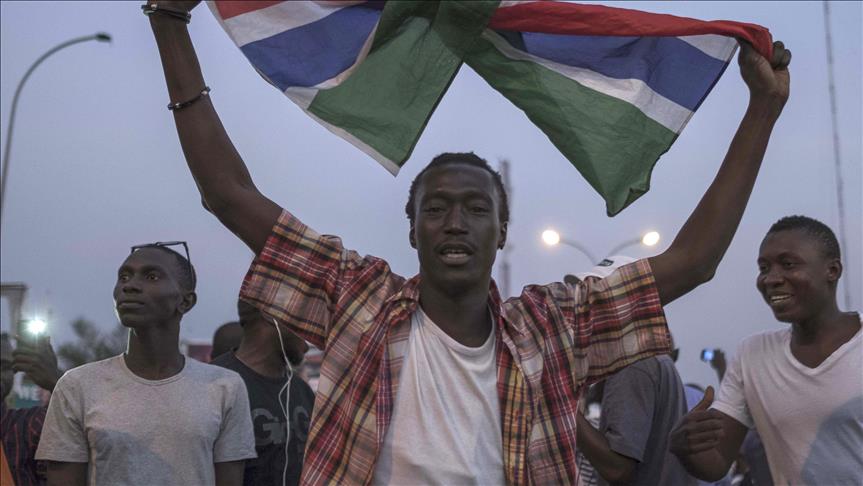 Banjul, May 03: Today marks the 27th edition of World Press Freedom Day (WPFD). May 3rd has been set aside by the United Nations to pay tribute to journalism and journalists who have been killed in line of duty.

It is also a day to remind governments of the need to uphold the values and principles of press freedom while providing a platform for media professionals to reflect on the freedom and responsibility of the media.

This year’s commemoration comes at a time the world is grappling with the coronavirus pandemic, which poses enormous challenges to the freedom and development of the media.

About 250 journalists are currently in prison and at risk of coronavirus. To complicate matters even more, the coronavirus pandemic is being used by governments around the world to stifle press freedom and the right of the citizens to exercise freedom of expression and access to information.

The GPU president, Sheriff Bojang Jr., said: “Journalism has never been more endangered. Not only are journalists being killed but also media houses are overstretched in human and financial resources terms.”
He added: “But this is also the time for the media to persevere and rise to the challenge. Information has never been more of a life and death issue, but misinformation can be as dangerous as the lack of information. So, we have to up our game.”

Meanwhile, the theme for this year’s commemoration of World Press Freedom Day is ‘Journalism without fear or favour’. In this view, the GPU calls on journalists in The Gambia to honour their social contract with people, more so in these trying times.

We call on the public to support journalists, bearing in mind the words of Nelson Mandela that “none of our irritations with the perceived inadequacies of the media should ever allow us to suggest even faintly that the independence of the press could be compromised or coerced.”

In the wake of the rising number of coronavirus patients in the country, we wish to renew our call to the government, through the Ministry of Health, to provide support that is critically needed to promote effective reporting and protect journalists from COVID 19. Reporters are frontline workers who are putting their lives at risk in order to keep the public informed.

The GPU notes with appreciation the improvements that The Gambia has made in the latest world press freedom index released by Reporters Without Borders. Out of 180 countries surveyed, the country has been ranked 87 in 2019, up from 92 in 2018.

Despite the improvements, the year 2019 is particularly remembered for the attack on the four journalists by supporters of the President. This incident, like dozens of similar incidents that happened since the new government took over in 2017, was never investigated as promised by the authorities.

The Union remained deeply concerned by the new wave of attacks in 2020, including the arbitrary arrest of four media workers and the unlawful closure of two radio stations over coverage of anti-government protests.

We therefore call on the government to address the issue of impunity for crimes against journalists and carry out the media laws reforms with speed and purpose. 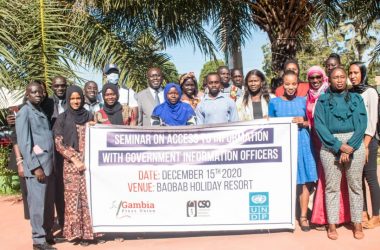