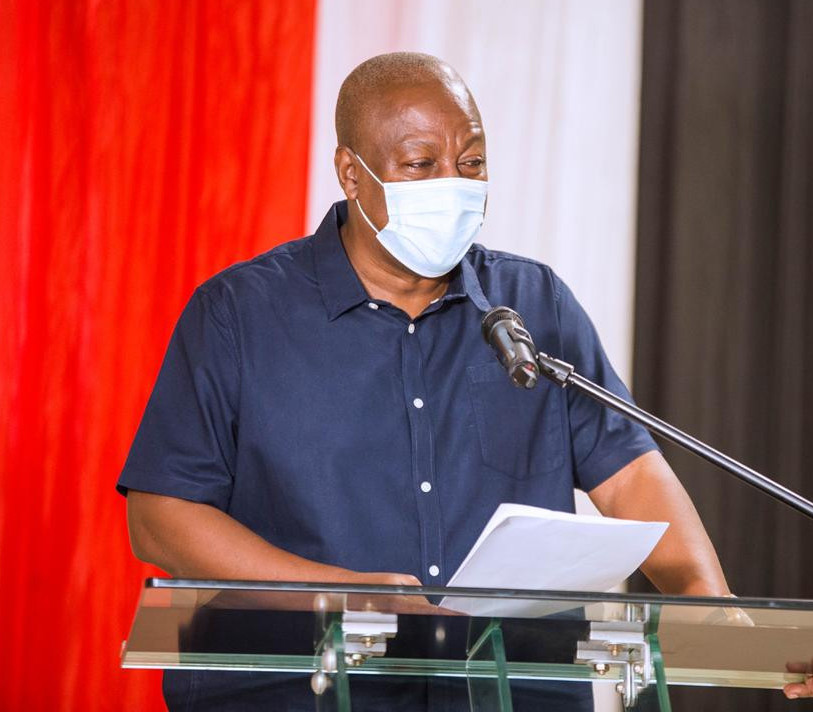 The Media Foundation for West Africa condemns the ethnocentric comments made by some bigwigs of the major opposition party, the National Democratic Congress (NDC). The NDC Member of Parliament for Bolgatanga Central, Isaac Adongo in a Facebook post headlined “Agyapa Royalties Fraud Is The Last Straw: The Akyem Sakawa Boys and Grandpas must Go” accused President Akuffo Addo of forming a families-and-friends business to capture the mineral resources of the state. The Facebook post was later shared by the NDC’s presidential candidate, John Dramani Mahama on August 31 2020, evoking divergent sentiments among followers.

The MFWA cautions that such statements and comments have the tendency to provoke and incite reprisal attacks which can fuel political tensions. John Mahama’s action of sharing the article on his Facebook page amounts to republication and an endorsement of the ethnocentric comments which have already received 6,500 Likes; 2,900 Comments and 1,100 Shares as of September 7, 2020.

While we acknowledge that public discourse on both traditional and social media get heated during electioneering periods, it is regrettable that often, such expressions are made with total disregard for the basic ethos of cultural and social values of public communication. With barely three months to the December 7 polls, political discourse in the media and public sphere has been characterised by the prevalence of indecent expressions.

Already the MFWA’s 2020 monitoring of language use on radio has cited a total of 156 indecent expressions with radio show hosts, influential political party officials and affiliates as culprits. The monitoring defines indecent expression as any statement or insinuation that seeks to attack or damage the reputation of an individual, political party or ethnic group; or that could provoke the target of the expression to react in an unpleasant or offensive manner or that could offend the sensibilities of members of the public. These include insults, prejudice or bigotry, inflammatory expressions, hate speech, tribal slurs and stereotyping, provocative remarks unsubstantiated allegations and gender specific insults among others.

We urge all political party aspirants, candidates and political communicators to endeavour to focus on issues-based campaigning in order to ensure citizens are able to make their choices based on issues. Political parties, their communicators, assigns and serial callers must also desist from engaging in personal vendetta that satisfies their party ego and interests and make commitments to ensuring a peaceful election 2020.