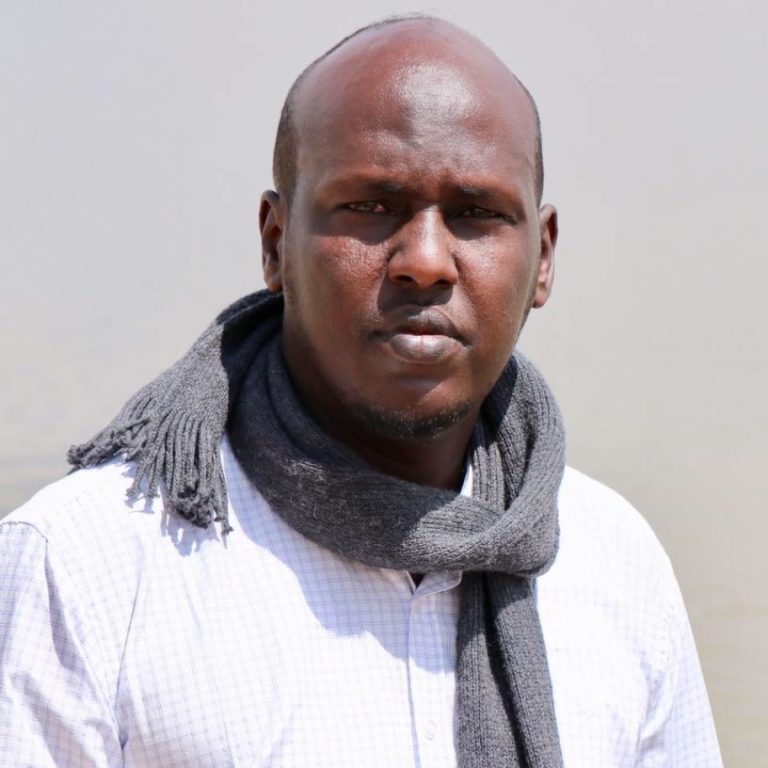 The African Freedom of Expression Exchange (AFEX) urges authorities in Somaliland to immediately and unconditionally release journalist and social media activist, Abdimalik Muse Oldon who was arrested on April 17, 2019 over his critical reporting and social media posts.

According to local reports, Oldon who appeared in court on June 26, 2019 is facing three charges including the shaming of the management of Abaarso School and its students in an article he published in January, 2019 which claimed that the school teaches sex education. Oldon was also accused of spreading of false information about Somaliland authorities  in a Facebook post. The charge sheet claimed Oldon’s posts and article threatened the security of Somaliland.

The detention of Oldon for critical reportage breaches his fundamental right to freely express himself which is guaranteed in the constitution of Somaliland. AFEX therefore calls on the authorities to unconditionally release the journalist as well as drop all charges leveled against him. We appeal to the government of Somaliland to adopt measures to put an end to the increasing attacks against journalists and media organisations in the country.