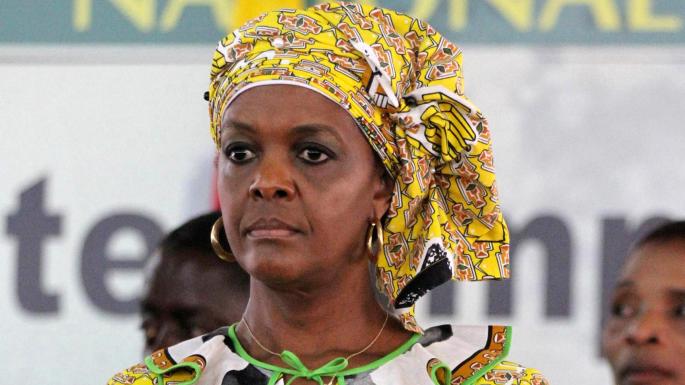 The African Freedom of Expression Exchange (AFEX) urges the police in Zimbabwe to unconditionally release journalist, Kenneth Nyangani who was arrested on October 2 over a story he wrote about a donation by the First Lady to ruling party supporters.

Police arrested Nyangani, who works with privately-owned NewsDay newspaper “for allegedly writing and publishing a story over the donation of used undergarments” to supporters of the Zimbabwe African National – Union Patriotic Front (ZANU-PF) by Grace Mugabe.

According to media reports, police on October 3, 2017, charged Nyangani with “criminal nuisance” as defined in section 46 (2) (v) of the Criminal Law Act.

If the Office of the First Lady has any concerns about the said publication, it has the right to a rejoinder. To press criminal charges against the journalist for being critical or sarcastic is a violation of his fundamental rights to free speech.

AFEX wishes to believe that the harassment of Nyangani is the work of overzealous officials who think it will please The First Lady.

We therefore urge Her Excellency, Grace Mugabe to disavow her interest in the violation against the journalist and order the police to release him and drop charges against him.