This statement was originally published by misa.org on July 19, 2016.

Lesotho Times newspaper reporter Keiso Mohloboli fled Lesotho on July 18, 2016, to the neighbouring Republic of South Africa in fear of her life. Her departure follows the shooting of the newspaper’s editor Lloyd Mutangamiri on Saturday, July 9, 2016, at the gate at his lower Thamae residence in Maseru, the capital of Lesotho. Mutungamiri was on his way from work after working on the sister paper, the Sunday Express, when he was gunned down by two unknown assailants

Keiso fled the country with the support of the Committee to Protect Journalists (CPJ). She went into exile following an open letter by non-managerial staffers from Africa Media Holdings (AMH), publishers of the two papers, in which they expressed concern that their “security as watchdogs of this democratic state is under threat”. The letter was addressed to Lesotho’s Minister of Communications Khotso Letsatsi.

Keiso and Lloyd were summoned by police for questioning about an article in the newspaper’s June 23 edition, about the alleged ‘exit strategy’ for current Lesotho Defence Force (LDF) Commander Lieutenant General Tlali Kamoli.

Further, on July 5, 2016, the newspaper’s publisher Basildon Peta was charged with criminal defamation and crimen injuria in connection with a satirical article about Lieutenant General Tlali Kamoli – also published in the 23 June edition of the paper. The case is to be heard before the Lesotho Court today, July 19, 2016.

MISA Lesotho has since appealed to the government of Lesotho to launch a prompt, independent and impartial investigation into the shooting of Mutungamiri, the outcome of which should be made public to enable informed decision making by the people of Lesotho and the world, particularly in the very polarised and politically volatile situation in the country. 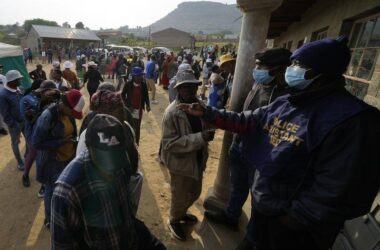 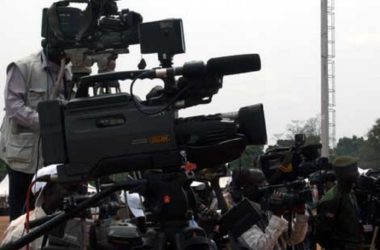 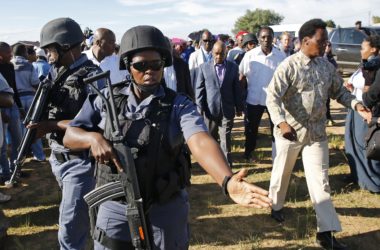