HomeAttacksKilling of Journalists and Protesters in Guinea and Somalia in Third Quarter...
AttacksFreedom Of AssemblyImpunity 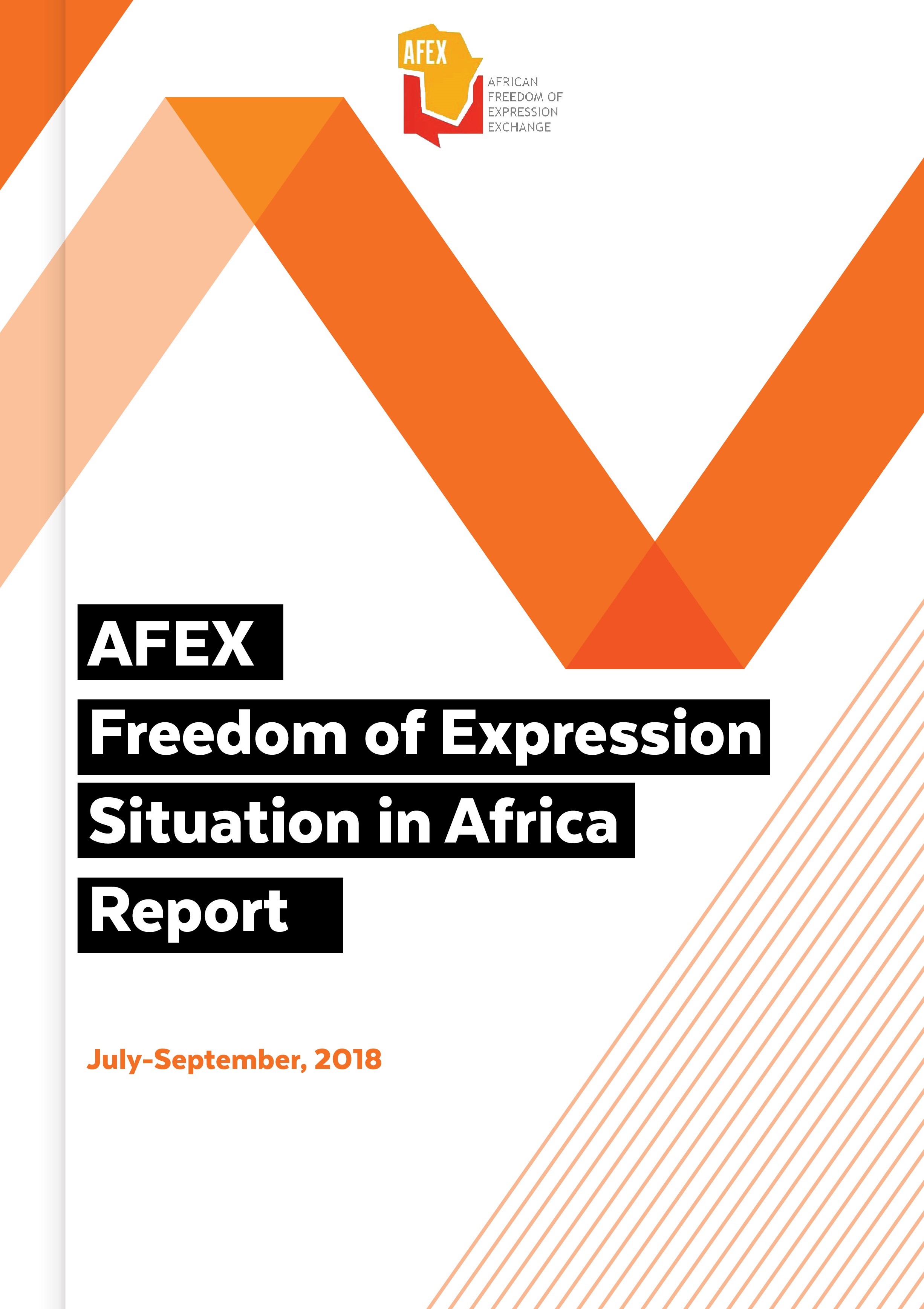 The African Freedom of Expression Exchange (AFEX) is deeply concerned about the continuing impunity in Guinea and Somalia where the police and other judicial bodies have failed to investigate the killing of two protesters and two journalists, respectively, and bring the perpetrators to book.

In a government crackdown on demonstrations in the country, Guinean state security agents on September 5, shot and killed two young men aged 17 and 25 in two separate incidents during clashes with angry protesters who decried the acute shortage in water and power supply in the towns of Boke and Kamsar. Security agents opened live bullets at the protesters resulting in the death of two persons.

Sadly, two journalists were also killed in Somalia within a period of less than a month. On July 26, 2018, a policeman at a checkpoint in Mogadishu’s Hamar Jajab district shot a journalist working with SBS TV, Abdirizak Kasim. The journalist died at the Madina hospital where he was rushed to after the attack. The policeman behind the attack escaped the scene after the murder and has still not been punished.

Similarly, unknown assailants on September 18, 2018, brutally stabbed Abdirisak Said Osman, a reporter and photographer with privately owned radio station, Codka Nabada. Osman who was severely injured died the following day (September 19) at a hospital where he was receiving treatment.

These incidents were part of a total of 52 violations recorded during AFEX’s monitoring of the freedom of expression situation in 18 countries in Africa from July to September 2018.

The AFEX Freedom of Expression Situation in Africa Report noted a high increase in impunity for crimes against journalists and protesters. One out of a total of 52 violations received redress during the monitoring period, thereby highlighting the increasing threat of impunity on the continent.

You can access the AFEX FOE Situation in Africa Report – July to September 2018 to read more about the countries, types of violations, perpetrators and victims of the violations recorded in during the monitoring period by clicking here.