Skip to content
At least seven people have been killed after police in the Guinean capital, Conakry clashed with protesters demanding the reopening of schools that have been shut after seven weeks of teachers’ strike.

Five of the dead were male students. The other two were a male shopkeeper and a housewife.

The MFWA’s correspondent in Guinea said the demonstrators, mostly students, set up road blocks while others set fire to tires and threw them into the streets. Police stationed at vantage points to protect lives and property, fired tear gas and warning shots to disperse the crowd.

The protesters responded by throwing stones at the police. This resulted in a clash leading to the death of seven people and several injuries.

A government communiqué issued on February 21, 2017 said the protests were illegal and blamed the protesters for the violence.

“These acts of violence have not only resulted in destruction of state and private property, but have also, and more importantly, cost the lives of seven of our fellow citizens, two of them this Tuesday,” the government said in the communiqué.

The communiqué did not specify how the lives of the victims were lost.

A hospital source is however reported to have said two young people and one woman brought to that hospital died of gunshot wounds.

This shows that the police must have fired live bullets at protesters. Unfortunately, the government communiqué failed to address or acknowledge this.

The MFWA believes that public protests are part of the accepted democratic forms of expressing dissent, and so even if the protest action was unauthorized and became chaotic, it did not warrant the excessive use of force including firing live bullets at protesters. The MFWA, therefore appeals to the authorities in Guinea to investigate the killing fully and ensure justice for all parties concerned. We also appeal to citizens to exercise their freedom of assembly right peacefully and responsibly 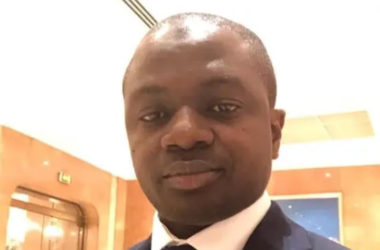 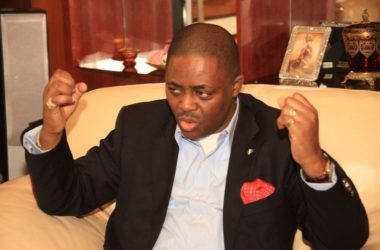