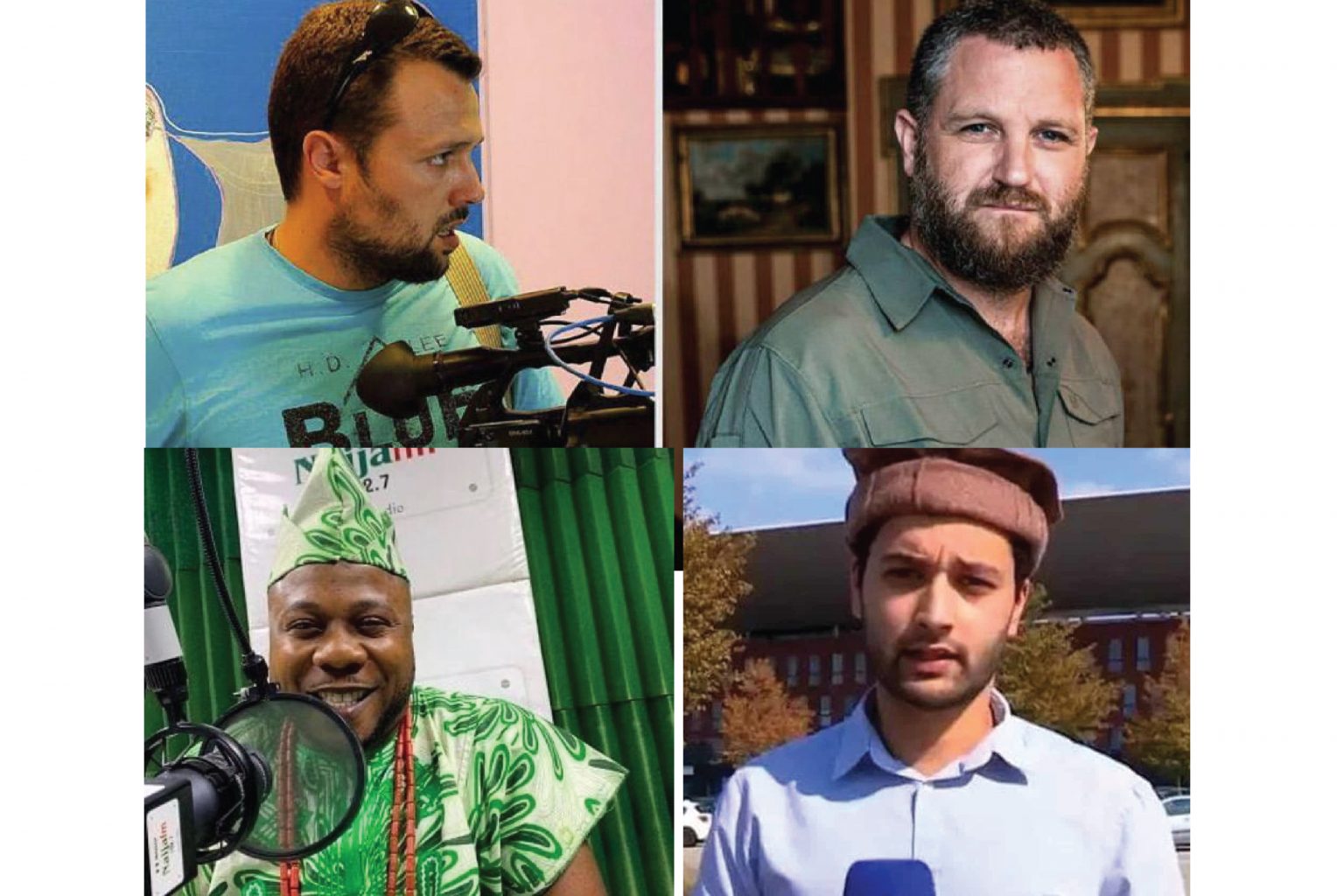 As the world marks the International Day to End Impunity for Crimes against Journalists today, the Media Foundation for West Africa (MFWA) is calling governments and relevant state authorities across West Africa to take action to protect the rights and freedoms of journalists and to ensure redress for violations against media professionals.

The ideal environment for a thriving democracy is one where journalists operate in an environment where they do not only feel that their freedoms are guaranteed and their safety assured but are also empowered to effectively discharge their roles as watchdogs of society.

We have noted with great concern the growing fear and danger surrounding the work of journalists across the continent. Many journalists today report that they do not feel safe in the wake of attacks and threats to their lives.

Indeed, within the past five years, hundreds of journalists have been subjected to a wide range of violations including physical attacks, arrests and detentions, imprisonment, threats and even murders. A recent report jointly produced by the MFWA and the Nigeria Union of Journalists NUJ revealed that over 300 press freedom violations have been recorded in Nigeria over the past six years. The violations included the unresolved murders of seven journalists. One more journalist has since been killed.

Ghana, which has long been touted as a country with a culture of respect for press freedom and divergent opinion, has over the same period taken a turn for the worse. On January 16, 2019, an investigative journalist, Ahmed Suale, was murdered in cold blood with the perpetrators yet to be found. On 23 August 23, 2021, a British journalist, Syed Taalay Ahmed, was killed by armed robbers in Northern Ghana, where the 31-year-old was shooting a documentary for the London-based Muslim Television Ahmadiyya International (MTA). Though Taalay Ahmed was not targeted because of his work, it is sadly relevant that he was killed while he was carrying out his journalistic duties.

According to UNESCO, over the past decade, one journalist is murdered every four days with nine out of ten of the perpetrators going scot-free. In 2020, 62 journalists were killed globally. The almost absolute lack of redress or accountability for these violations and many others such as arbitrary detentions, physical assault and torture, threats and judicial harassment amounts to a near-total failure of national and global efforts to fight impunity for crimes against journalists.

Democratic reverses and their impact on the media

The reverses in press freedom witnessed in Nigeria and Ghana reflect a general trend of deteriorating press freedom environment in West Africa that mirrors the sub-region’s falling democratic standards. After the fall of the last two of its most obstinate dictators, Blaise Compaore (Burkina Faso) and Yahyah Jammeh (the Gambia), West Africa effectively rid itself of entrenched strongman-rule.

However, after subsequently earning itself international applause for its respect for Presidential term limits and its tradition of peaceful regime alternation through elections, West Africa now has two countries under military rule: Mali and Guinea. The political crises in Guinea and disputed election results in Guinea Bissau created a toxic environment for the media in the two countries. Northern Nigeria, Mali, Burkina Faso and Niger have been racked by armed insurgencies which have created a highly insecure environment for journalists in the Sahel zones.

An armed group killed two foreign journalists in Burkina Faso recently. A newspaper editor Toure, disappeared in Mali in 2016 and is feared dead. In Niger, a number of journalists have been put in jail using a cyber-law that was enacted ostensibly to prevent online publications that could undermine the military’s counter-terrorism operations. Burkina Faso has a similar law that has effectively snuffed out any critical reporting on the rebellion.

Beninois journalist Ignace Sossou’s arrest and imprisonment typify the abusive use of anti-fake news laws by West African authorities to stifle critical online journalism. Sossou was imprisoned for a year after Benin’s Public Prosecutor accused him of misreporting him on Twitter. Despite presenting audio evidence that showed that the journalists did a faithful quoting part of the Prosecutor’s conference speech, the court sentenced him to 18 months in prison.

Across the West African region, a number of steps have been taken over the past few years to ensure that journalists get access to critical information, work in a safe environment and are less brutalized for their publications. In view of this, Sierra Leone decriminalized the libel law which was a deadly weapon against journalists whilst the Gambia, and Ghana passed RTI laws which gave journalists and other interested parties unprecedented access to public information.

As a media development organisation, the MFWA has and continues to organize a number of workshops and forums aimed at protecting journalists and ensuring that the press is not muzzled. Our work has generated a lot of impacts across the West African Region, some of which include the organization of forums and production of report on safety of journalists practices in media organisations in Ghana, Liberia and Sierra Leone. We have also trained some 210 journalists on safety of journalists practices in Ghana, Liberia, and Sierra Leone.

Given that the media needs public confidence in order to receive support it comes under attack, journalists must win this confidence through quality work that visibly contributes to development. In this regard, the MFWA monitored of close to 100 radio stations for ethical infractions, use of hate speech, and other incendiary expressions before, during, and after elections in Ghana and Niger. The check on possible excesses contributed to relatively successful in elections in these two countries, despite a few post-election skirmishes.

In all, the safety of journalists’ situation in the region remains dismal and disturbing. The situation requires the efforts of all stakeholders to bring a positive change. To this end, and in line with the theme, for this year’s celebration, the MFWA urges: