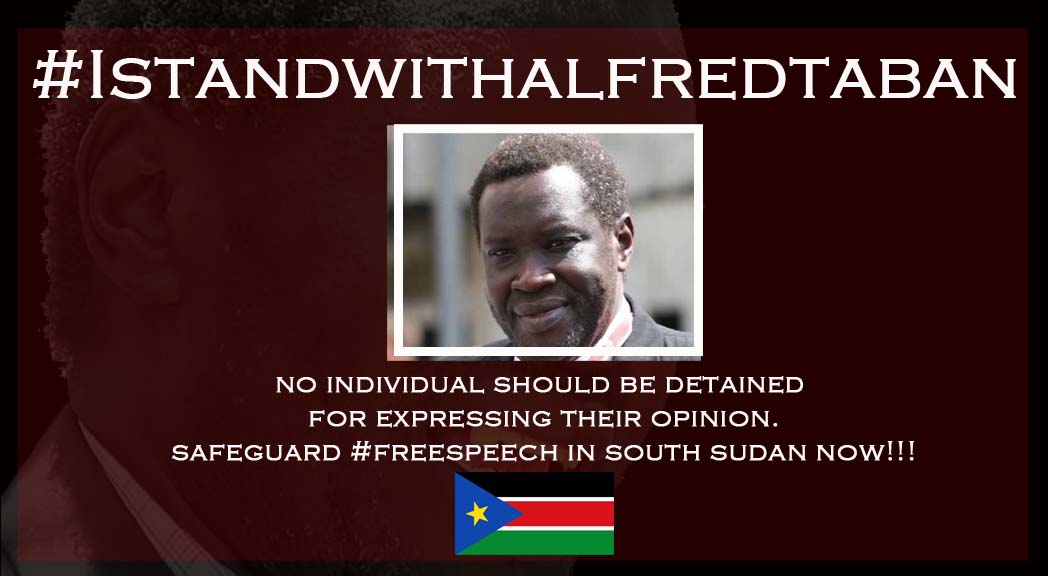 Prominent South Sudanese journalist, Alfred Taban who was arrested by agents of the National Security Service (NSS) on July 16, 2016 has been charged with “publishing false information” and “undermining the authority of the President”  under Article 75 & 76 of the Penal Code 2008, thus cannot be granted bail.

“No journalist deserves to go behind bars for expressing their opinion”. 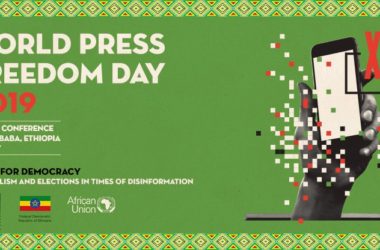