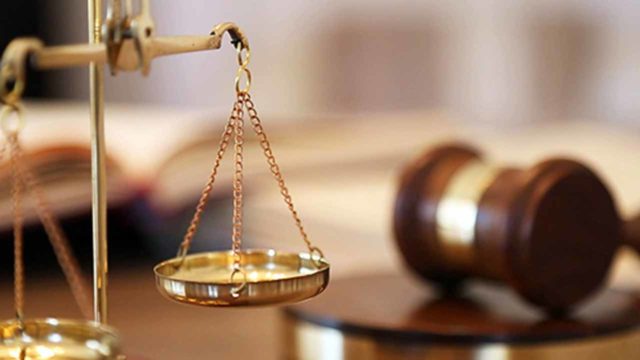 On December 15, 2022, an upper Sharia Court in Kano convicted an Islamic cleric, Sheikh Abduljabbar Nasiru Kabara of blasphemy by defaming the personality of Prophet Muhammad while preaching at his mosques at Filin Mushe, Gwale LGA and Jamiurrasul, Sharada, Kumbotso LGA both in Kano State. He has sentenced him to death by hanging.

Presiding Sharia judge, Ibrahim Sarki Yola, held that the prosecution has discharged the burden of proof against Abduljabbar and maintained that the cleric failed to defend himself when he was given the opportunity. The judge said: “The court gave him enough time to show the authentic sources of his narrations but failed to prove his assertions,”

According to the prosecution, Sheikh Kabara committed the offence, contrary to section 382 and 375 of Kano State Sharia Penal Code Law, 2000.

The alleged blasphemous statement was made and recorded at his mosques and circulated on social media platforms, especially Ashabul Kahfi social media pages.

Delivering the judgement, the trial judge upheld that section 382 (B) of Kano State Sharia Penal Code, 2000 provides that “any person whosoever found using any expression by means of words, gesture abusing the Holy Prophet Muhammad shall be convicted to death,”

He therefore ruled: “I Ibrahim Sarki Yola, Upper Sharia Court Judge, City Number One, I found you Abduljabbar Nasiru Kabara committing an act contrary to section 283 (B) of Kano State Sharia Penal Code Law, 2000, I therefore sentence you to death by hanging,”

Justice Yola similarly banned the use of the cleric’s sermons in all Radio stations, he said “I order for the confiscation of all his 189 books he tendered during the trial before the court and be transferred to Kano state library.”

The cleric was convicted after 16 months trial in connection with four count charge of defamation of character against the prophet while making commentary on Prophet Muhammad’s Marriage in Hadith Number 1,365 and 1,428 while during his preaching.

The court gave him 30 days to appeal the judgment or forfeit his right to appeal.