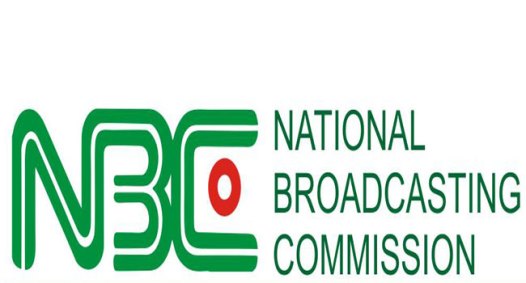 Lagos, Thursday, 6 October 2022: A Federal High Court in Lagos today granted Media Rights Agenda (MRA) leave to proceed with its Freedom of Information (FOI) suit against the National Broadcasting Commission (NBC) for refusing to disclose details of payments of license fees by broadcasting stations and platforms operating in Nigeria and the amount owed the Commission by stations as license fees.

Justice Ambrose Lewis Alagoa paved the way for the suit to proceed upon a preliminary motion brought by MRA’s lawyer, Mr. Alimi Adamu, asking the Court to grant the organization leave to mount a legal challenge to NBC’s failure to provide it with the information it requested through a letter dated August 22, 2022.

In the suit in which the NBC and the Attorney-General of the Federation are named as Respondents, MRA is contending that the NBC’s refusal to provide it with the information it requested amounts to a breach of its right of access to information as well as a flagrant violation of the FOI Act.

The motion ex-parte brought by Mr. Adamu, pursuant to Order 34, Rules 1, 3(1) and (2) of the Federal High Court (Civil Procedure) Rules 2009 and Sections 1(3) and 20 of the FOI Act, asked the court to grant MRA leave to seek the following reliefs:

• A declaration that the NBC’s denial of access to MRA of the information it requested by a letter dated August 22, 2022 constitutes a violation of the organization’s rights of access to information established and guaranteed by Section 1(1) and 4 of the FOI Act;

• A declaration that the NBC’s failure and/or refusal to give MRA a written notice that access to all or part of the information it requested would not be granted with reasons for the denial and the section of the FOI Act upon which the Commission relied to deny the organization access to the information requested amounts to a flagrant violation of Section 4 (b) and 7 (1) of the FOI Act;

• An order directing the NBC to deposit the information requested by MRA with the court pending the determination of the suit;

• An order directing the NBC to pay to MRA the sum of N1 million as exemplary and aggravated damages for the flagrant and unlawful violation of the organization’s right of access to information; and

• An order directing the Attorney-General of the Federation to initiate criminal proceedings against the NBC for the offence of wrongful denial of access to information under Section 7 (5) of the FOI Act.

Upon listening to Mr. Adamu move the motion and after reviewing the motion papers as well as a copy of MRA’s request to the NBC, Justice Alagoa granted the request as prayed.